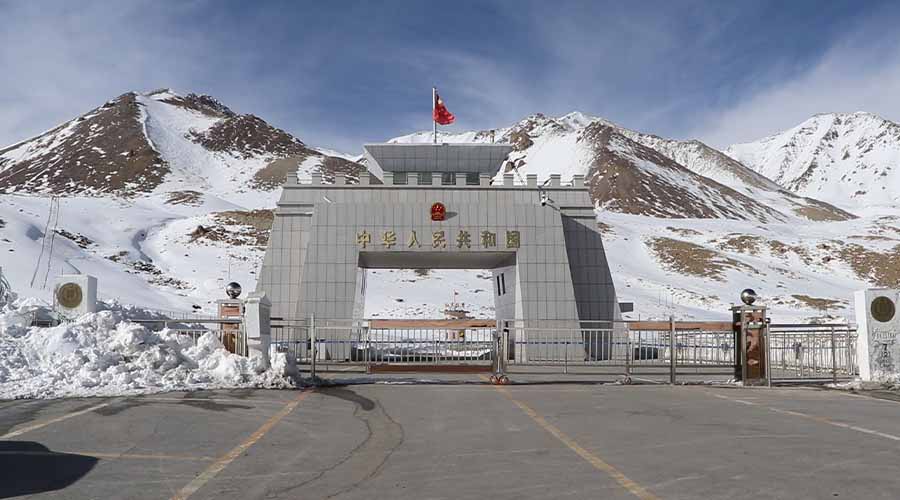 Monthly exports of Pakistan to China witnessed an increase of 30 percent year-on-year in November 2020, improving the trade balance between both countries.

China and Pakistan trade has improved as Pakistan’s export has grown to a greater extent. China has proactively taken measures to address the issue of trade deficit that mainly includes expanding market access for Pakistani products and organizing trade promotion activities.

Adviser to Prime Minister on Commerce and Investment Abdul Razak Dawood, in a tweet, stated that during November, Pakistan exports to China increased by 30%, Vietnam by 121%, the United Kingdom 27%, Italy 26%, the United States 25%, and France 22%.

“This healthy trend is an indication that exports are regaining momentum. Exporters, therefore, should aggressively market their products in geographically diversified areas,” he added.

Earlier, Adviser to Prime Minister on Commerce and Investment vowed to reduce tariffs on more than 300 categories of imported items that were widely used as raw material for the export of goods.

Last week, the adviser had announced that Pakistan’s exports have surpassed the $2 billion mark for a second consecutive month in November. Moreover, for the first time ever, exports of Pakistan to the United States hit a record high of $437 million in the month of November.

The advisor to the premier took to Twitter to share this “great achievement by our exporters”, and encouraged the exporters to export to the US even more aggressively in order to capture a greater share of the market.

He further said, “We have just received provisional figures for export of goods. I wish to congratulate our exporters that in these very difficult times with resurgence of COVID-19 cases in Pakistan and globally, our exports have increased by 7.2% in November 2020 over the same period last year.”