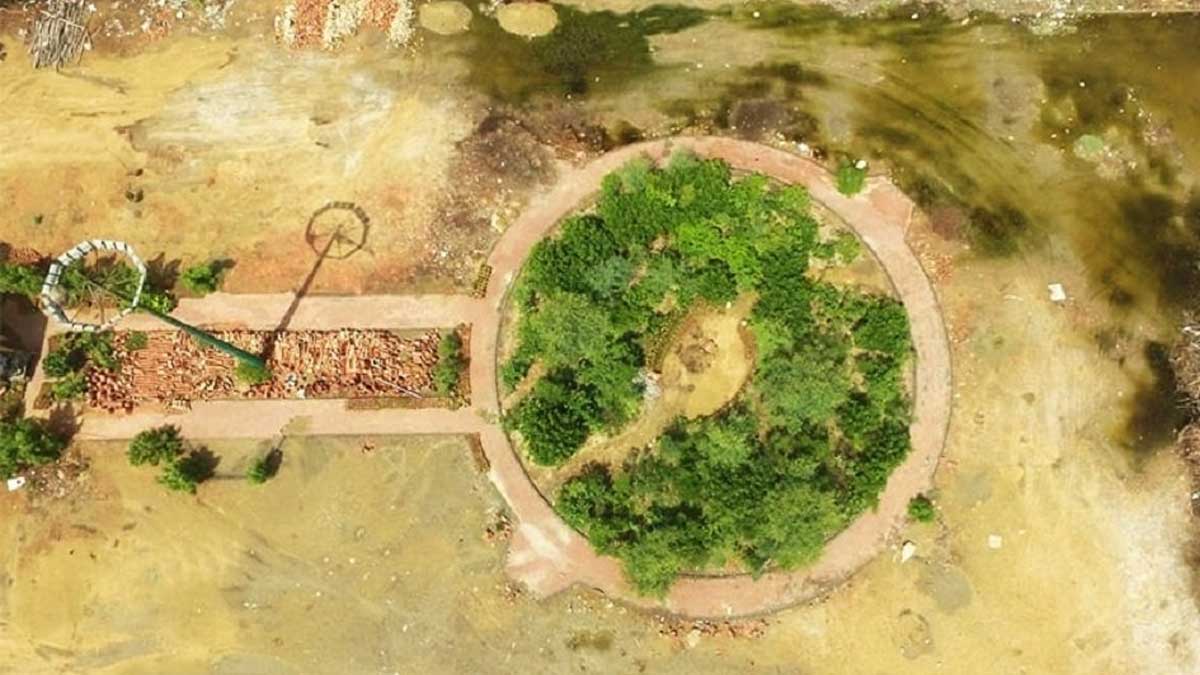 300 Miyawaki forests would be set up in Karachi with the technical support of the NED University, said City Administrator Barrister Murtaza Wahab.

After the inauguration of the second Miyawaki Forest at Boat Basin, the barrister said, “It (Miyawaki) is a Japanese technology that involves planting more trees in less space.”

Barrister Wahab, who is also the provincial government’s representative and chief minister’s law adviser, informed that the first Miyawaki forest was set up at Metropole Hotel, whereas the second was at the Boat Basin.

He further said that planting trees was important to shun the adverse effects of global warming and climate change, particularly to prevent Karachi from climate change.

Moreover, he added, “We are trying to plant sustainable forests to correct the degraded environment of Karachi, which is why the Miyawaki forest will help reduce the rising temperatures.”

All the organizations were demanded to participate in this movement and give a green environment to Karachi to their children by planting trees, said Wahab.

Besides the Miyawaki plan for Karachi, he informed that the provincial government has a plan to complete 17 roads this year.

During his visit to various development works in West and Keamari districts, he said, “Roads are being constructed on a priority basis to save the people from suffering.”

The barrister was accompanied by Metropolitan Commissioner Zaidi, Chief Engineer Khalid Masroor, and other officers.

He claimed that the road work of State Avenue and Valika Road would be accomplished in near future.

“Valika Road is being constructed at a cost of Rs 720 million,” he added.

Moreover, Barrister Wahab informed that earlier this road was not motorable however, the provincial government was making this road, continuing that the construction would upsurge business commotion in the area.

“The industrialists and residents had complained about the dilapidated condition of the roads, so the construction of this road has met their long-standing demand,” he added.