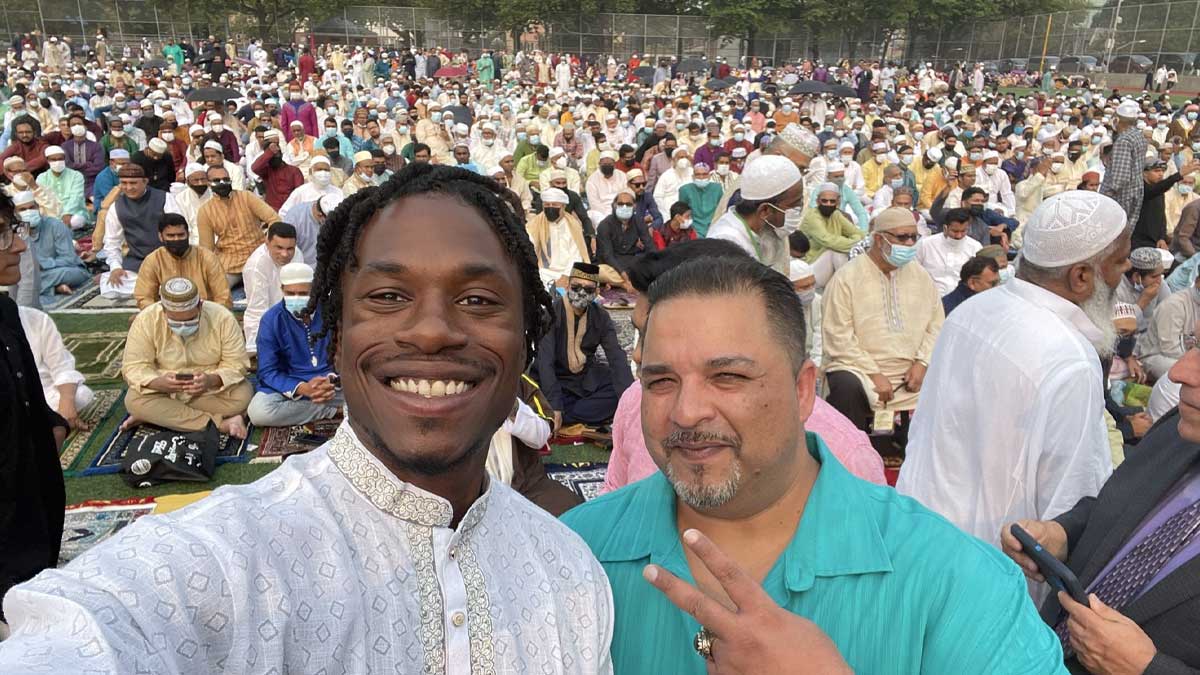 It is for the first time in the history of the US that a Pakistani-American politician has been selected as a senior advisor to New York City Mayor for South Asian and Muslim matters.

In line with an official statement, Ahsan Chugtai, has been entitled to the coveted post. He will make relationships with those societies in New York City, the announcement said.

Ahsan Chugtai has been a civic and political leader for more than 20 years assisting elected officials in making strategies for all levels of government, establishing non-profit charity organizations, and communicating between community agencies and various communities in New York City, read the statement.

Moreover, Pakistan Consulate General New York congratulated Chughtai on the proud moment and remarked that he has been one of the close and long old associates of the Mayor for the past two decades. “Our vibrant Pakistani community excelling yet again,” it says.

Chugtai, after being esteemed, has taken the charge of the new post. He acknowledged the Mayor for his belief in him and vowed he would do his best to meet his expectations.

In spite of the cold relations between Pakistan and the United States under the Biden-led administration, several Pakistani-born Americans were elected for the coveted roles.

Besides, Lina Khan was also designated as chairwoman of the Federal Trade Commission. She was the educationist at Columbia Law School and was named in charge of one of two agencies responsible for policing competition in the US.