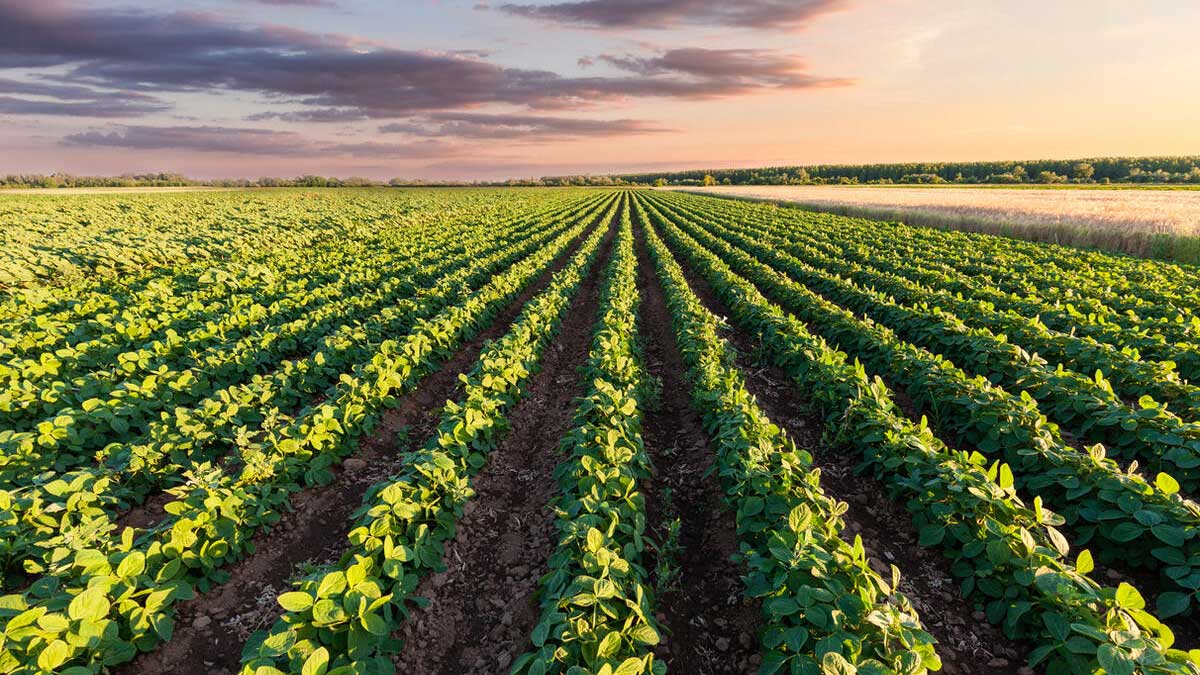 Pakistan’s agricultural sector has always influenced the country’s economy, and now, owing to an agreement signed between Pakistan and Australia, the latter will provide technical and agricultural training to Pakistan in aims to enhance the quality of its agricultural output.

Imam applauded the statement of intent, and went on to say that the two countries should continue to develop their agro-economy relationship by increasing bilateral trade and transferring agro-technology.

“Pakistan’s exports to Australia have remained stable in recent years, but if proper attention is paid to this area, the volume of exports might expand significantly,” he said.

The Minister went on to say that if Pakistan increased its exports of fruits, vegetables, and rice to Australia, trade between the two countries might “hit new heights.”

Mentioning the statistics, the minister stated that the volumetric export of mangoes to Australia had greater than before from 2 tons in 2013 to 75 tons in 2021, though, he claimed that the number could increase manifold. “Export of citrus fruit rose from 350,000 tons to approximately 460,000 tons in just one year,” he said.

Relating to citrus fruits, both the countries agreed to work together in eliminating the citrus canker disease to upsurge their export to Australia from Pakistan.

According to the minister, Prime Minister Imran Khan has stressed the development of the technology, construction, and agriculture sectors.

He believes that technology exchanges between Australia and Pakistan can help Pakistan’s agriculture sector grow. He emphasized the importance of importing agro-technology and upgrading agricultural human resources.