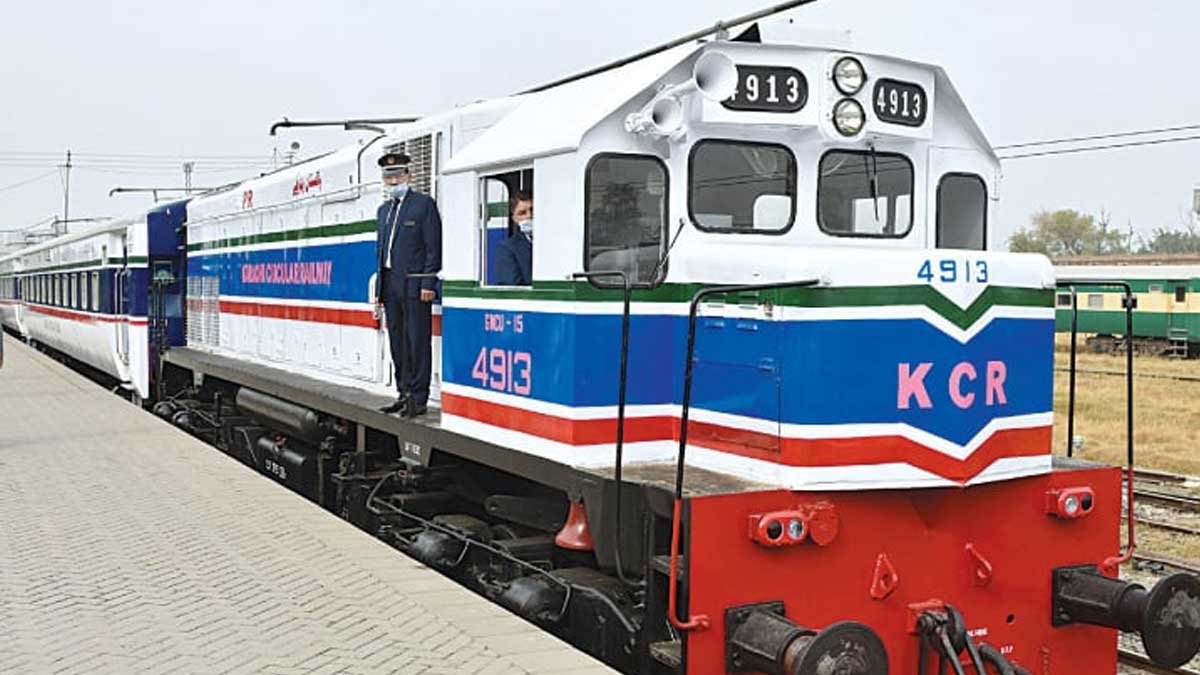 The government has approved the transaction structure and project proposal for the construction and operation of Karachi Circular Railway (KCR).

In the meeting of Public-Private Partnership Authority (P3A), headed by Asad Umar, Minister for Planning and Development, held in Islamabad, approval of the transaction structure and project proposal for the construction and operation of KCR on public-private mode, costing Rs 220 has been given.

It was further decided to send a revised umbrella PC-1 to the Central Development Working Party with frim-up cost estimates. It was decided that the share of government would be 40 percent in the investment which comes from Rs 80 billion to Rs 90 billion.

The board meeting decided that the railway board would be asked to lease out for 99 years 13 properties en route the Karachi Circular Railway so as to meet the initial financing as the railway will have the profit of the same. But in case, the Railway board does not agree to the proposal, the federal government would finance it out of Public Sector Development Programme (PSDP) but then the revue of this particular funding will be the right of the federal government.

In case, the gap is beyond 15 percent between estimated and actual consumer traffic, the shortage will be shared on a 50:50 basis by the government and the contractor. Here, the proposal of sharing the shortage on an 80:20 basis was rejected by the session.

The construction of civil works, electrical and mechanical components including the purchase of rolling stock, and operations and maintenance will be done by the private sector.

After the session, the issued statement says, “The economic benefits of the projects are phenomenal in terms of saving vehicle operation cost, environmental protection, accidents, and time savings, contribution towards promoting gender equality and spill-over tax impact.”