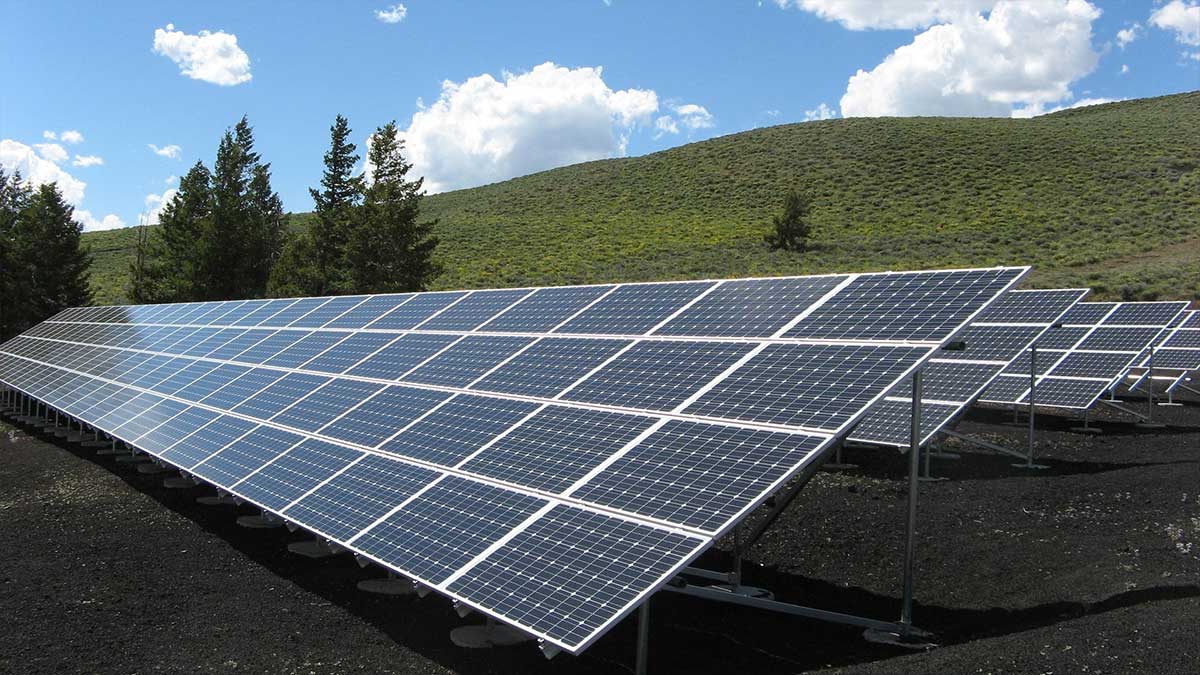 On Thursday, Pakistan assured the international community that it would be shifting to 60 percent clean energy and 30 percent electric vehicle use by 2030.

Special Assistant to the Prime Minister on Climate Change Malik Amin Aslam while addressing the US-initiated Leaders Summit in Washington urged developed nations to fulfil their commitment to support others make this transition from carbon-based to clean energy.

“We have committed ourselves to 60 percent clean energy and 30 percent electric vehicle transition by 2030. So, Pakistan is clearly doing more than its share for the climate change issue,” he said.

This two-day virtual summit was attended by leaders from 40 countries, which started on Earth Day with big pledges from the world’s major carbon emitters, China, the US, India and Russia.

US President Biden was hosting this two-day virtual summit and made the biggest pledge by promising to cut his country’s carbon emissions by 50 to 52 percent from 2005 levels.

Prime Minister Yoshihide Suga raised target of Japan for cutting emissions to 46 percent by 2030, up from 26 percent.

Canadian Prime Minister Justin Trudeau also pledged to reduce his country’s emissions by 40 to 45 percent by 2030 below 2005 levels, up from 30 percent.

Meanwhile, Chinese President Xi Jinping said China expects its carbon emissions to raise before 2030 and the country would achieve net zero emissions by 2060.

“We face the Himalayan glaciers which are melting in the north, the arid zones which are getting heat waves like never before, cyclones in the south and rising sea levels and floods in the plains,” he said.

“In recent years the frequency and intensity of these disasters had gone up, affecting 220 million people. So, Pakistan is really at the forefront of this climate disaster,” he said.

Pakistan was a strong and spirited nation and was doing its best to cope with this disaster. “We are planting 10bn trees and restoring nearly 1m hectares of forests, including the mangroves in the south,” he said. “Pakistan is the only country in the world with an increasing mangrove cover.”