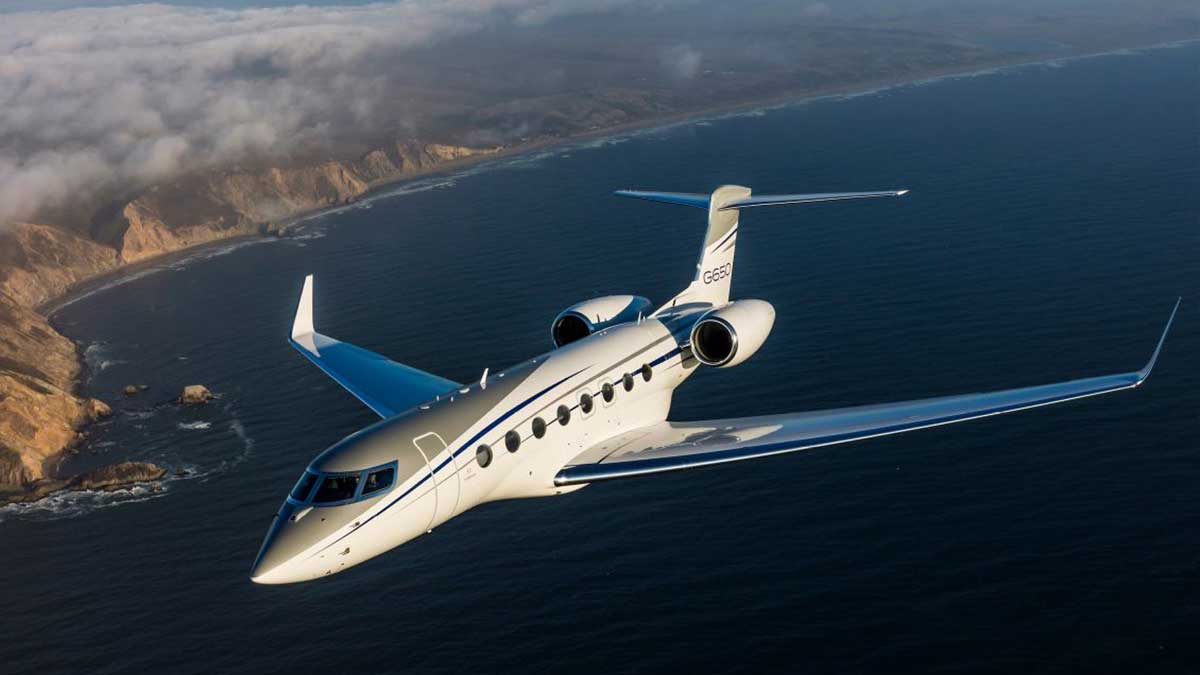 As Indians who could bear it scrambled to avoid a Covid spike until flights to the United Arab Emirates shut down, airfares surged and demand for private jets soared.

All flights from the UAE to India, will be suspended starting Sunday as coronavirus cases in the South Asian country hit new highs and hospitals are overwhelmed.

On Friday and Saturday, one-way commercial flights from Mumbai to Dubai cost as much as Rs 153,500 ($1,000), roughly ten times the normal rate, according to price comparison websites.

New Delhi to Dubai tickets were selling for more than 50,000 rupees, five times the usual price.

From Sunday, when the 10-day flight suspension takes effect, no tickets were available.

The demand for private jets was “completely insane,” according to a spokesperson for charter company Air Charter Service India.

The spokesman said, “We have 12 flights to Dubai tomorrow, and each flight is absolutely full.”

A spokesman for Enthral Aviation talking about the soaring airfares during Covid crisis stated that “To meet the demand of Indians, we have ordered more planes from abroad… “Hiring a 13-seater plane from Mumbai to Dubai costs $38,000, and hiring a six-seater aircraft costs $31,000,” he told AFP.

“Just to get a seat, people are forming groups and planning to share our jets… We’ve had a few requests for Thailand, but the majority of the requests are for Dubai.”

According to local media, about 300 commercial flights a week fly between the UAE and India.

The UAE is home to approximately 3.3 million Indians, accounting for roughly a third of the population, with the majority of them residing in Dubai, one of the seven emirates that make up the federation.

The General Civil Aviation Authority of the United Arab Emirates has stated that passengers arriving from India via other countries must remain in the third country for at least 14 days.

This condition does not apply to UAE nationals or travellers on private jets. Flights carrying cargo are unaffected.

A ban on arrivals from India into the UK went into effect on Friday, except for British and Irish residents and third-country nationals with residency rights.

On Friday, one-way flights from Mumbai or Delhi to London cost between 100,000 and 150,000 rupees, more than double the normal rate on short bookings.

Seats on US routes were still open, but at significantly higher prices, in some cases nearly double the regular fare.