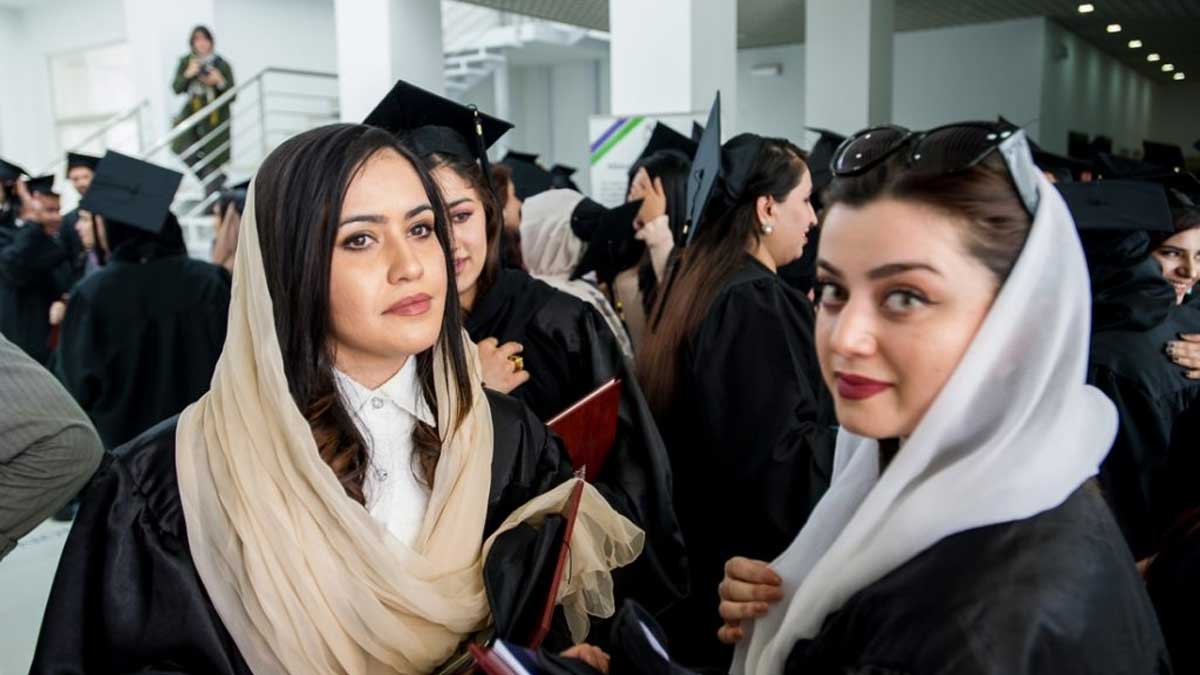 With the aim of providing the assistance package to the budding Afghan government, Pakistan has decided to give thousands of subsidies to Afghan students, as well as initiate a campus of Allama Iqbal Open University (AIOU) in Kabul.

For this purpose, the Ministry of Education and Professional Training has settled an Rs 11.2 billion package for improving the education region and skill expansion in the war-torn country.

The sources from the ministry said that the quantity of amount will be expended to offer scholarships to 3,000 Afghan students in Pakistani universities, free training to 150 Afghan teachers, free training with a stipend to 5,000 Afghan citizens for skills development in Islamabad, 100 nursing diploma scholarships along with the formation of local campus of AIOU in Kabul.

The sources further informed that a summary had already been submitted to Prime Minister Imran Khan for the package approval. The package has been completed by the ministry on the instruction of Minister for Education Shafqat Mahmood subsequently the meeting held last week between the Pakistani officials and Afghan delegation chaired by Minister for Higher Education Maulana Abdul Baqi Haqqani.

The Afghan delegation consisting of eight members is now a days visiting Pakistan and has already taken a visit to many secondary establishments of the education ministry, including the HEC.

In November, Prime Minister Khan had accepted Rs 5 billion humanitarian assistance for Afghanistan, as well as allowed transportation of Indian food aid for the country via Pakistan.

In the meantime, President Dr. Arif Alvi in a meeting with the Afghan delegation said Pakistan would help Afghanistan in digital conversion of its varsities and give online training to its students.

The president further conveyed that AIOU and Virtual University (VU) of Pakistan had been instructed to help the university students in Afghanistan.

During the gathering, both sides decided to rise association between higher education establishments of the two countries.