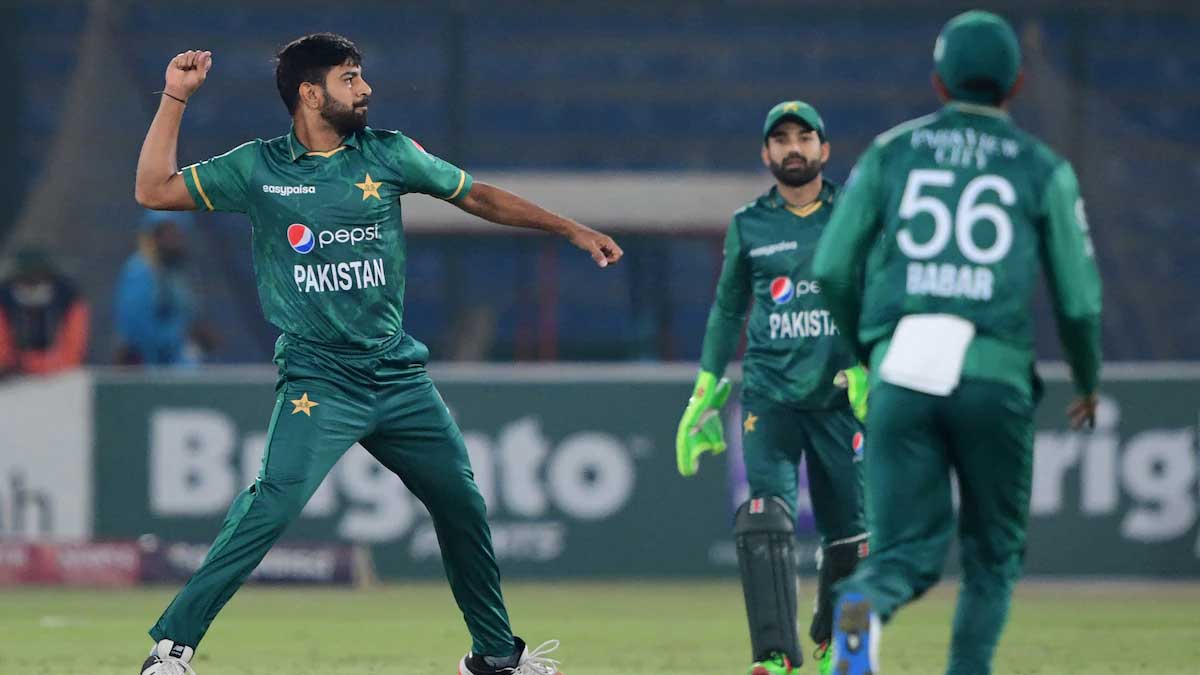 Pakistan won the second Twenty20 international in Karachi on Tuesday, defeating West Indies by nine runs in a dramatic ending to take an unbeatable 2-0 lead in the three-match series.

For the second match in a row, Mohammad Rizwan top-scored with 38 to help Pakistan reach 172-8 before restricting the West Indies to 163 all out in 20 overs.

Pakistan has won another series, with the final game taking place in Karachi on Thursday.

Pooran, the West Indian captain, claimed that he made some naive errors during the run-chase.

“It was a difficult one for us,” Pooran added. “Although it was a significant improvement over the first game, I believe we lost owing to careless errors. I’m also being irresponsible.”

Rizwan, Iftikhar Ahmed (32) and Haider Ali (31) got off to a solid start for Pakistan but failed to score a huge run for West Indies.

Babar Azam, failed once more, scoring only seven runs with a boundary before being run out by a quick single to backward point.

Fakhar Zaman struggled for the second time in a row as he was stumped for ten reducing Pakistan to 38-2.

Rizwan added 48 for the third wicket with Haider in 30 balls, hitting four boundaries and a six, but both fell to medium-pacer Smith.

Pakistan scored 59 runs in the last five overs thanks to those blistering knocks.

Pakistan kept the same eleven as in their previous encounter, while the West Indies replaced Devon Thomas with spinner Hayden Walsh.