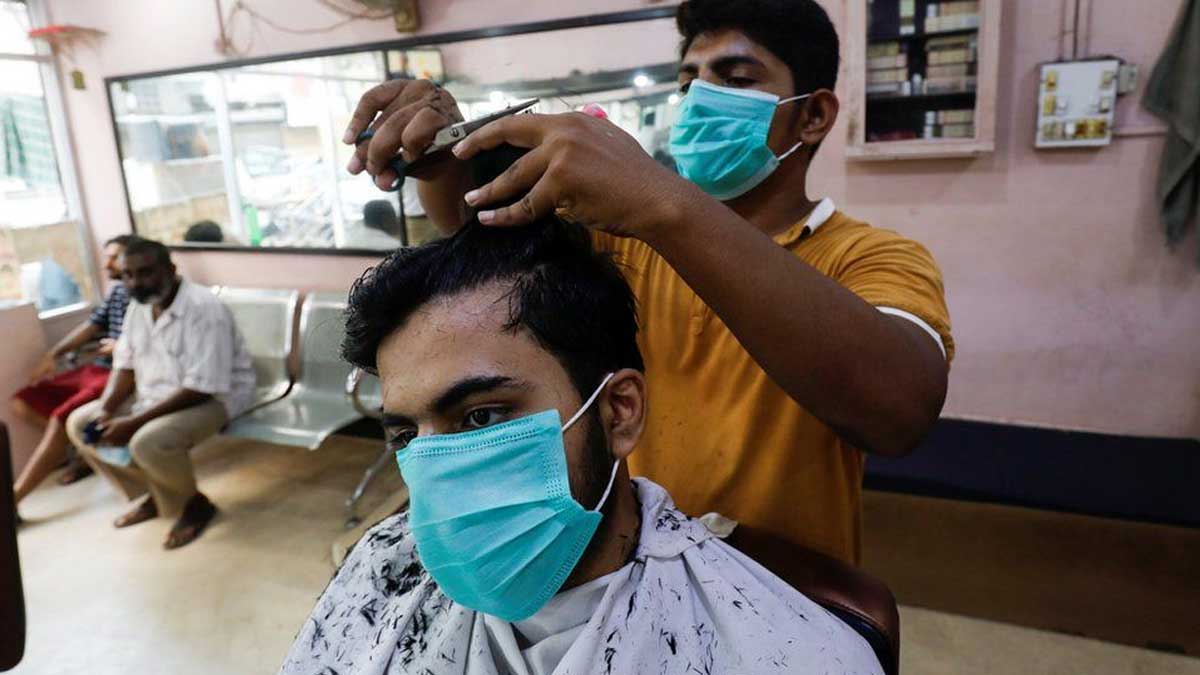 Pakistan has gained the top ranking in The Economist’s world normalcy index owing to the endless efforts of Prime Minister Imran Khan and its application by the National Command and Operation Centre (NCOC), stated by State Minister for Information and Broadcasting Farrukh Habib.

According to The Economist’s world normalcy index, Pakistan had got the first rank in the list of countries where Covid-induced constraints have been relieved, the minister tweeted.

The Economist’s normalcy index deals with particular evidence about how people react to restrictions in real-time. The index covers eight different characters of human behavior, from travel to sporting attendance, through 50 countries that together account for about 90% of the world’s GDP and 75% of its population.

Pakistan is followed by Nigeria, Britain, and Germany on the list which was last updated on Friday (Nov 5).

During the recent months, the normalcy index increased as restrictions were alleviated, to 79 points (where 100 is equivalent to average pre-pandemic behavior), its maximum level since March 2020.

He remarked that Pakistan was not situated on a separate planet and worldwide prices of supplies had their influence here as well.

The report of Economist said though most of the rich world is now inoculated, Covid-19 lingers.

Earlier this November, the World Health Organization (WHO) cautioned that by February 1, due to Covid-19, as many as 500,000 more deaths are expected in Europe and Central Asia.

Cases, furthermore, are likely to increase in the next coming months as the cold climate in the northern hemisphere restricts people to spend more time inside. “Yet policymakers may worry that complacency about COVID-19, especially among the vaccinated, will lead to people ignoring new restrictions and not using face masks,” the report added.