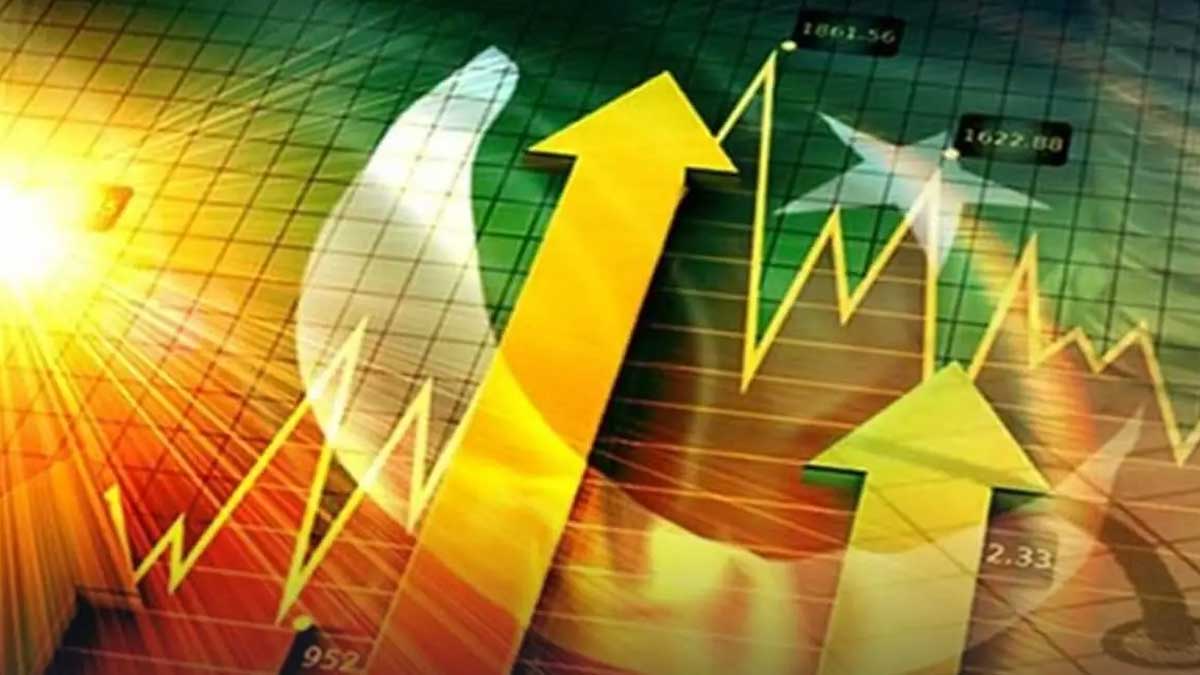 The present tax-to-Gross Domestic Product (GDP) ratio in Pakistan was 9 percent which was very low and required to be doubled to 20 percent, said Shaukat Tarin, Adviser to Prime Minister on Finance and Revenue.

Addressing to Kamyab Jawan Convention in Islamabad, he remarked that a rise in tax ratio could increase the country’s progress rate and offer employment prospects to the youth. “We will try not to trouble you, but you will also have to keep in mind that there is no way out without paying taxes because we use the resources of this country; taxes are obligatory on all sections, including traders,” he stated.

On the other hand, Mr. Tarin claimed that the government has a plan to eradicate all but two taxes in the next two to three years so as to simplify the country’s tax system.

The adviser further said that the human resource capital and Small Medium Enterprises (SMEs) are being focused on by the government and are given the top priority.

The adviser said that following the vision of Prime Minister Imran Khan, the government was functioning hard on interest-free loans, human capital, skills development programs for young people, home loans in easy installments, agricultural loans, and health cards which are imperative policy phases for the youth which makes up most (60 percent) of the country’s population.

He highlighted that the PM’s vision is to ease youth in every possible manner, therefore, they can better serve the nation. “The Kamyab Jawan Programme has been launched with the same objective to tap the potential of the youth,” he added.

Moreover, Tarin informed that under another initiative of the Kamyab Pakistan Programme the distribution of interest-free agriculture and business loans will help to improve the living standards of about four million marginalized families.

“Back in the 1960s, we were counted with economies like China and Japan when we were economically strong,” he said.

He concluded the government’s vision as “The government wants to bring back Pakistan’s past economic glory when Pakistan was one of the four largest economies in the Asian region.”