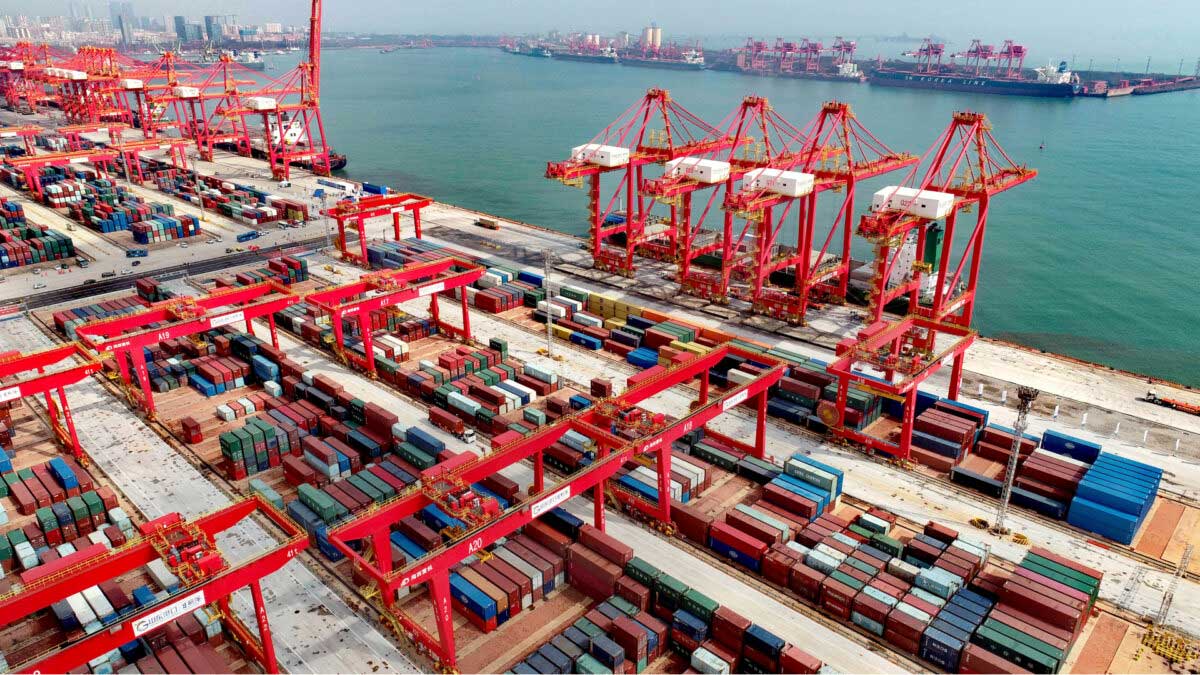 The United States, China, and the United Kingdom (UK) continued to be the top three export destinations of Pakistani merchandise in the first four months of current financial year (2020-21).

As per the statistics publicized by the State Bank of Pakistan, the US was found to be the top export destination of Pakistani goods and total exports were recorded to be almost $2.08 billion in contradiction of the exports of $1.558 billion million during July-October (2020-21), viewing the progress of 33 percent.

It was then followed by China, in which Pakistan traded merchandises value $935 million against the exports of $514 million the previous years, presenting an upsurge of 82 percent.

The UK made the third top export destination, where exportation worth $742 million was recorded during the months against the exports of $669 million in last year with a 11 percent progress.

Besides this, the consignments with other export destinations, Pakistani exports to UAE increased at $407.122 million contrary to $322.459 million through the last year, depicting a growth of 26.25 percent whereas the exportation to Germany was noted at $406.261 million against $367.529 million last year.