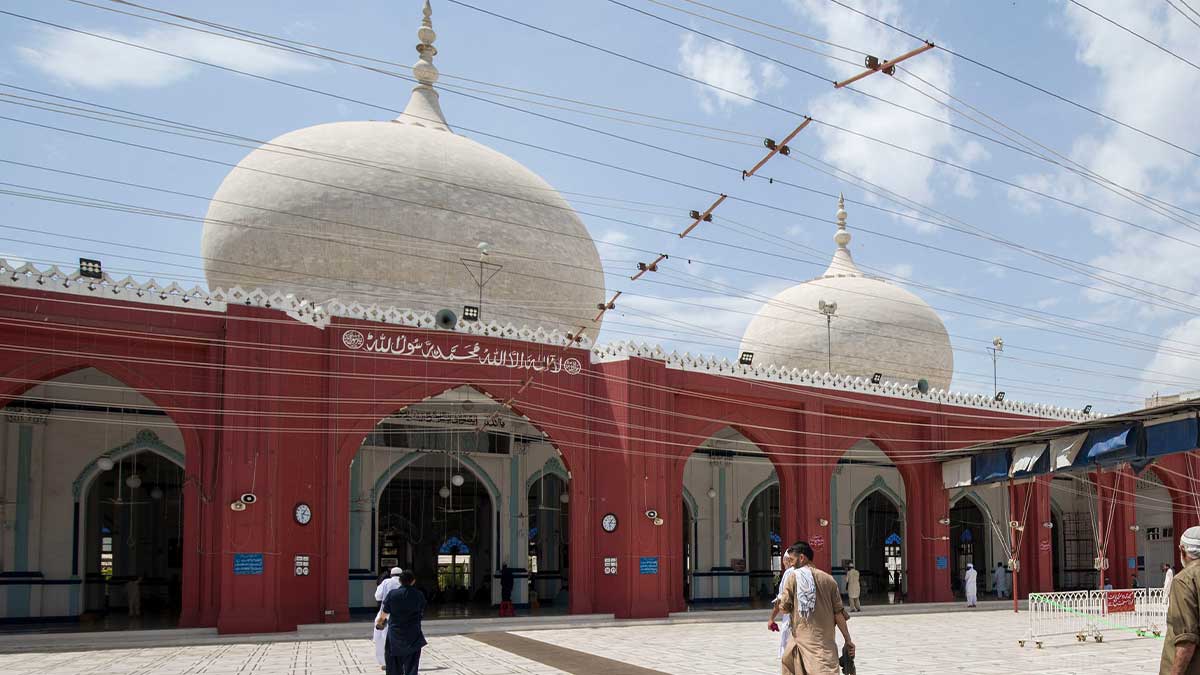 Pakistan has ranked third in The Economist’s Global Normalcy Index, out of 50 countries.

Many have pondered when the world will return to “normal” since the coronavirus pandemic began in early 2020. But it’s uncertain whether things will ever return to the way they were: remote working, for example, appears to be here to stay, and going to the movies may never be as popular as it once was.

The Economist has created a normalcy index to assess how people’s behaviour has changed and is changing as a result of the pandemic. The Economist index is made up of eight metrics divided into three categories. The first category is transportation and travel, which includes public transportation in major cities, traffic congestion in those locations, and the number of international and domestic flights.

The second examines leisure and entertainment, including how much time is spent outside the home, box-office revenues and attendance at professional sporting events. The third category is retailing and work, which includes store traffic and office occupancy.

The Economist index includes 50 of the world’s most powerful economies, accounting for 90 percent of global GDP and 76 percent of the worldwide population. The population-weighted average of each country’s score is the agency’s aggregate metric. For contrast, the pre-pandemic level of activity is set to 100.

In March 2020, the global normality index dropped as numerous countries put harsh restrictions on their residents. It dropped to just 35 in April 2020, before progressively improving over the next few months. It is now 66, indicating that the globe has returned nearly half of the way to life before the pandemic. Some indices, such as traffic congestion and time spent outside, have rebounded more quickly than others, such as sports attendance and airline numbers. The worldwide average obscures a great deal of diversity across countries.

In none of the countries monitored by the news agency has returned to normal in their activities. China’s reading briefly recovered to pre-pandemic levels during its Lunar New Year celebrations in February, thanks in part to record-breaking box-office earnings, but the country now ranks in the middle. Hong Kong and New Zealand are currently at the top of our table, having established strong anti-coronavirus measures and experienced comparatively few deaths. Malaysia is at the bottom of the list, suffering from a devastating surge of infections driven by the more transmissible Delta form.

Country rank on the Normalcy Index

Below findings indicate how the index has changed in the last two weeks. India’s score has risen the most, but only from a low base. South Africa has suffered the most as a result of new limitations imposed to combat an outbreak of diseases.

Moving further away from normalcy

Transport and Travel on the Normalcy Index

Since the outbreak of the pandemic, public transportation has made a strong comeback. The level of traffic congestion has also improved. Government restrictions have kept most flights grounded.

According to Economist’s global average, time spent outside the home plummeted by 20% when lockdowns were at their most severe in April 2020. The closing of theatres and sports stadiums, on the other hand, resulted in zero activity in those places. Since then, they’ve been on a long road to recovery. It’s possible that movie theatres will never fully recover.

The covid-19 pandemic has included two main features: Zoom meetings and Amazon deliveries. The majority of white-collar workers are relying on continuous flexibility in how much time they spend at work; office occupancy rates may never return to previous levels. But don’t dismiss bricks and mortar: since the middle of last year, retail footfall has been extremely solid.