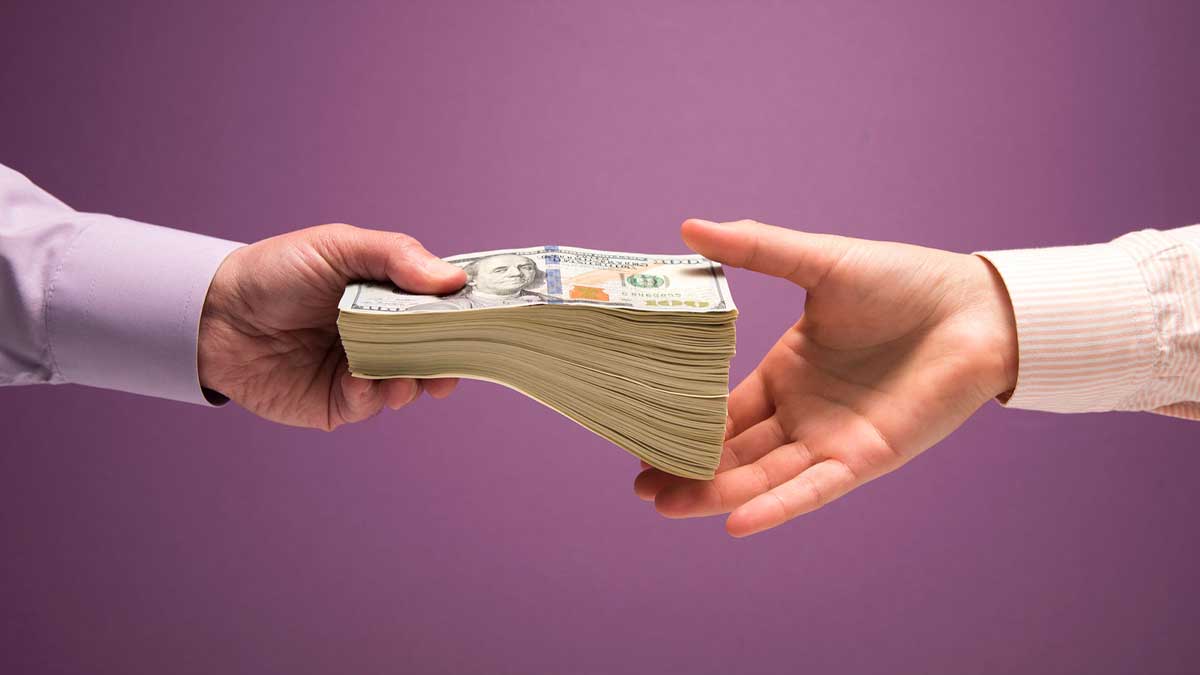 The government has taken $3.8 billion in new foreign loans during the first four months of the current fiscal, up by 18 percent,

According to the Ministry of Economic Affairs, the Government of Pakistan has taken loans worth $3.8 billion during the first four months of the current fiscal year which is 18 percent higher than the loan, borrowed during the same months, last year.

It does not include the borrowing, which got through Naya Pakistan Certificates. According to the official sources, bilateral lending to the country comes at just $77.4 million by now for project financing.

Out of this amount, $73.4 million were taken from China. The government could not succeed to get a fresh commitment of $6 billion from this CPEC partner country for financing the ML-1 railway project.

About three-fourth of the declared disbursement was on account of budgetary support and oil purchase. $866 million were received in foreign commercial loans.

Asian Development Bank gave $580 million including the amount for the procurement of vaccines. $782 were received by the World Bank including the withheld loan worth $400 million under the Program for Affordable Clean Energy (PACE).

Due to the heavy dependence on loans for enhancing the foreign exchange reserves and to finance the budget deficit, the burden of debt servicing has been increasing. The devaluation of the Rupee is another big factor due to which an amount of Rs 1.6 trillion has been added to the foreign loans.

According to the State Bank of Pakistan, Rs 14.9 trillion has been added to the foreign public debt by the present government during the first three years of its tenure.