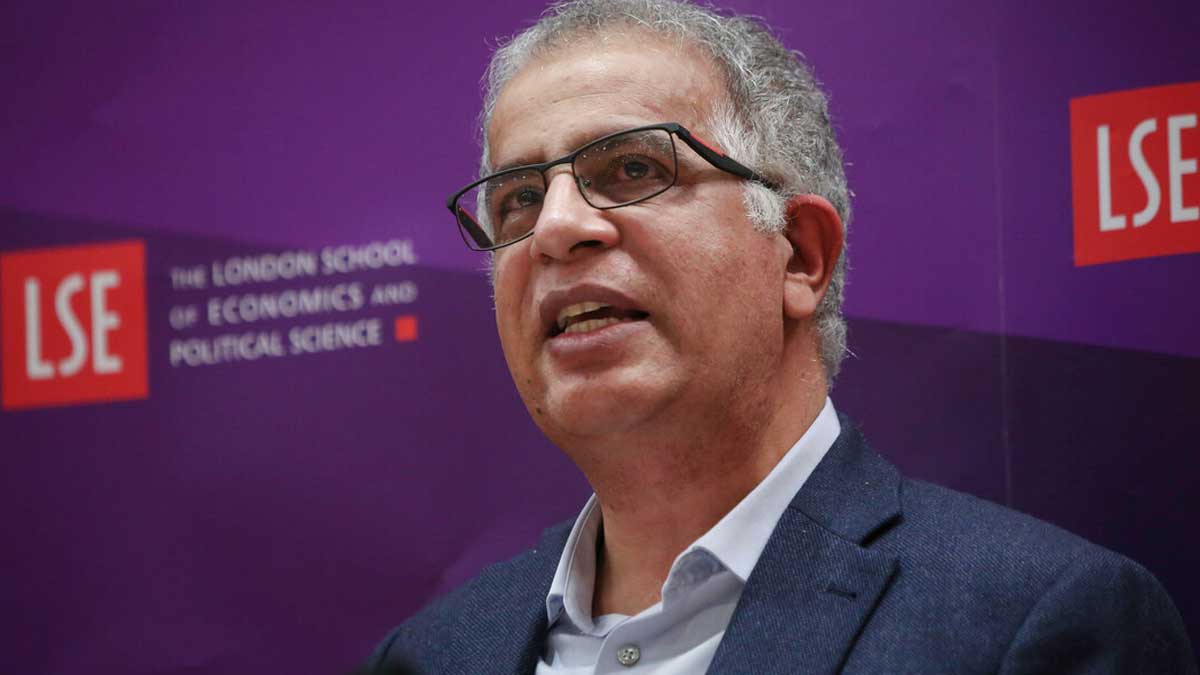 Dr. Adnan Qadir Khan, a Pakistan-born economist, has been selected as Chief Economist for the Foreign Commonwealth and Development Office (FCDO) in the UK government.

As per the report released from the UK media, the London School of Economics (LSE) School of Public Policy proclaimed in an admiring message that their Academic Director and Professor Adnan Khan, presently a professor at the LSE, has been given an appointment as the chief economist at the FCDO from January 2022.

The LSE, while applauding the qualities of Dr. Adnan Qadir Khan said that he will be missed by the institution. Dr. Khan has served as LSE’s professor and academic director at the School of Public Policy for several years.”

Moreover, he has been a part of different institutions in Pakistan. Dr. Khan was hired to the Pakistan Administrative Service after standing first in the Civil Service Examination in 1995.

The report furthermore declared that he also stood first after completing his training at the Civil Services Academy. He had been a part of socially relevant theatre when in Lahore and worked with a number of organizations working for human rights in Pakistan.

Besides this, Dr Adnan Qadir has been a member of the founding board of the Center for Economic Research in Pakistan (CERP) since 2010.

Andy Haldane, the last Bank of England Chief Economist, has been selected as head of a British government task force with the aim to tackle regional inequality.

“Levelling up the UK is one of the signature challenges of our time. It has also been a personal passion throughout my professional career,” Haldane said in a statement.

“I look forward to working with colleagues across government, local and national, and with the private and voluntary sectors, to design and deliver an economy that works for every part of the UK.”