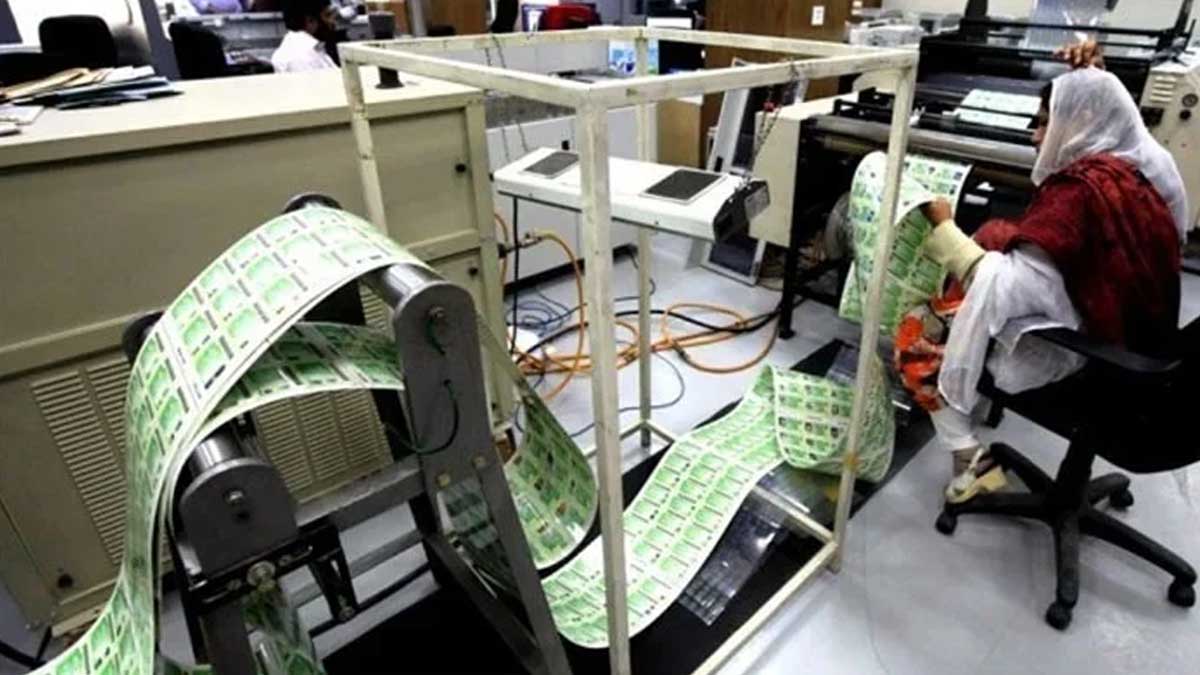 The National Database and Registration Authority of Pakistan (NADRA) has rejected claims of a Federal Investigation Agency (FIA) official that its biometric database has been compromised.

NADRA spokesman strongly denied a statement by FIA official Tariq Pervez delivered to National Assembly’s Standing Committee on Information Technology, saying the biometric data of the general public is completely secure and there has been no data breach.

“FIA official’s remarks on breach of biometric data was based on misunderstanding,” he said, adding that a clarification has been sought from the FIA regarding the remarks from its official during a briefing to a standing committee of the National Assembly.

“Instead, multi-layered control mechanisms and well-defined policies and practices have been implemented for the security and protection of all data that Nadra stores by taking all preventive measures”.

FIA Cybercrime Wing Additional Director Tariq Pervez revealed Nadra’s biometric data during a briefing to the National Assembly Standing Committee on Information Technology and Telecommunication. He stated, “Nadra’s data has been compromised, it has been hacked.”

He later attempted to clarify his remarks, saying that none of Nadra’s data had been compromised. “Nadra’s biometric system is compromised during the SIM verification procedure including biometric data,” he stated, without going into further.

During a crackdown in Faisalabad, 13,000 bogus SIMs were recovered, according to an FIA official. He claimed that the department has received 89,000 cybercrime complaints so far and that there wasn’t enough staff to deal with the concerns on a regular basis.

“There are just 162 investigation officers in the FIA’s cybercrime wing,” he stated.

He also informed the NA body that if they track down the perpetrators of financial fraud, they frequently turn out to be an older woman or an elder person whose personal information is being used by the real criminals.