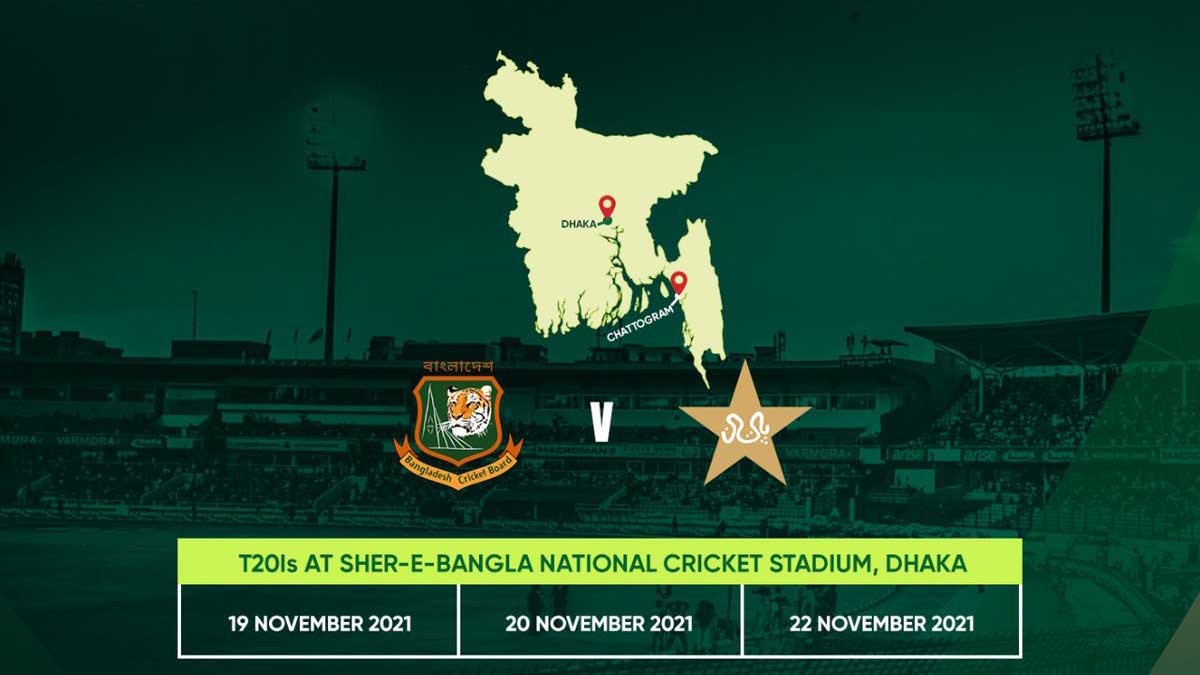 The CEO of Bangladesh Cricket Board (BCB) Nizamuddin Chowdhury stated that, Pakistan cricket team will visit Bangladesh right after ICC Men’s T20 World Cup which is scheduled at UAE in October.

BCB chairman confirmed that the Pakistan cricket team will play all three formats of the game during their November trip of Bangladesh.

Nizamuddin, on the other hand, stated that the BCB is in discussions with the Pakistan Cricket Board (PCB) to finalize the schedule.

“The Pakistan series will take place immediately following the [T20] World Cup. To finalize the arrangements, the cricket operations department is in talks with the Pakistan board. There will be more ODIs and Tests, and all formats will be included,” speaking to the press, he remarked.

? Pakistan men to travel to Bangladesh after five years ?

Pakistani cricket squad will arrive in Bangladesh on November 15 to play the series, according to Chowdhury.

Pakistan will return the favour to the Bangladesh cricket team, which visited the country for a T20I series in January 2020.

In the series, the Men in Green defeated their Bangladeshi rivals 2-0, with the third match being called off due to weather.