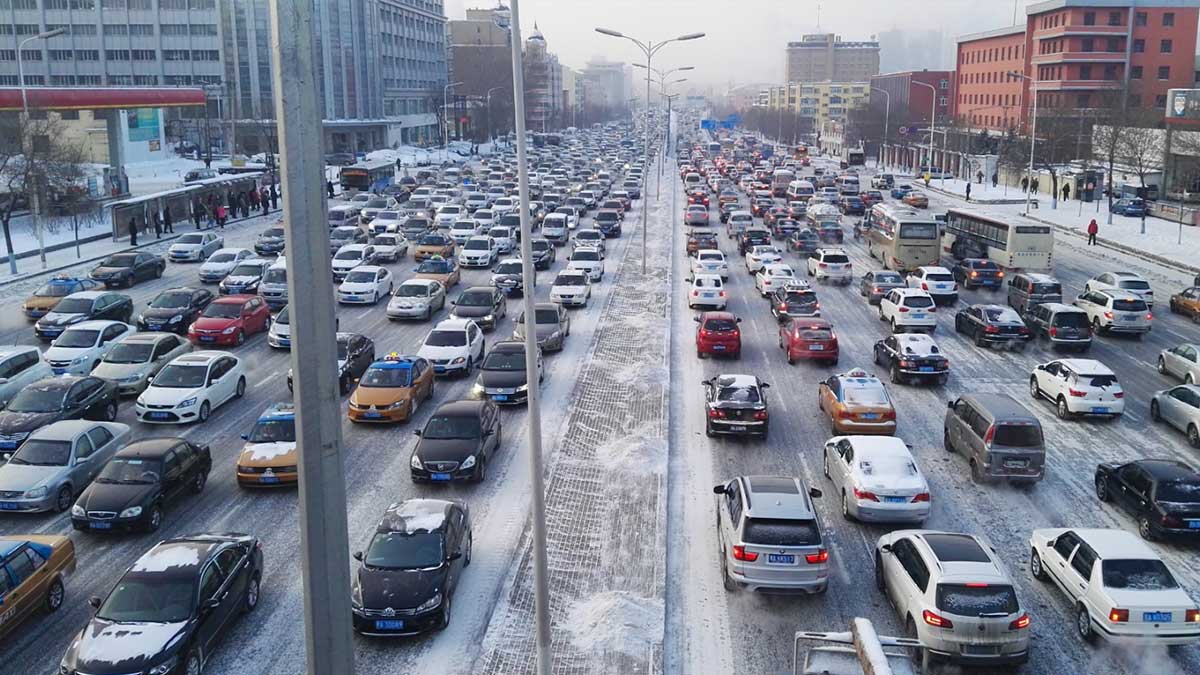 China, the world’s largest automobile market, is creating machines that will be able to follow data carried abroad by cars, according to a government-backed agency, which announced the development on Tuesday.

Cars are becoming more equipped with sensors and cameras to aid drivers. However, manufacturers might use the data generated by such equipment to develop new technologies, such as autonomous driving systems, generating privacy and security issues, especially when the data is transmitted abroad.

In China, automakers are required to keep vehicle data domestically and must obtain government approval before exporting vital data outside.

Tesla Inc., a California-based electric vehicle manufacturer, is being scrutinized in China for how it stores and handles consumer data.

Beijing is growing concerned about the mountains of data accumulated by private companies and the possibility of such data being attacked or exploited, particularly by foreign powers. It just enacted new data security legislation and is strengthening monitoring in other areas.

According to two individuals familiar with the situation, personnel at some Chinese government offices were ordered not to park their Tesla cars inside official grounds due to security concerns about vehicle cameras.

In a statement, China Automotive Engineering Research Institute Co Ltd (CAERI) stated it has created a system to analyze the path of data transfer by monitoring uploaded data and data acquired from cars in a testing environment using a communication-detection device.

The technology, according to CAERI, is the first of its sort in China and has received recognition from official bodies.

According to the statement, the institute also tested many vehicles, including Tesla’s Model 3 sedan as well as sport utility vehicles from Audi, Daimler Mercedes-Benz, and Land Rover. The results were not made public.

Tesla, Ford Motor, and BMW, among other global automakers, told Reuters in May that they were putting up local data centres to comply with China’s regulatory requirements.