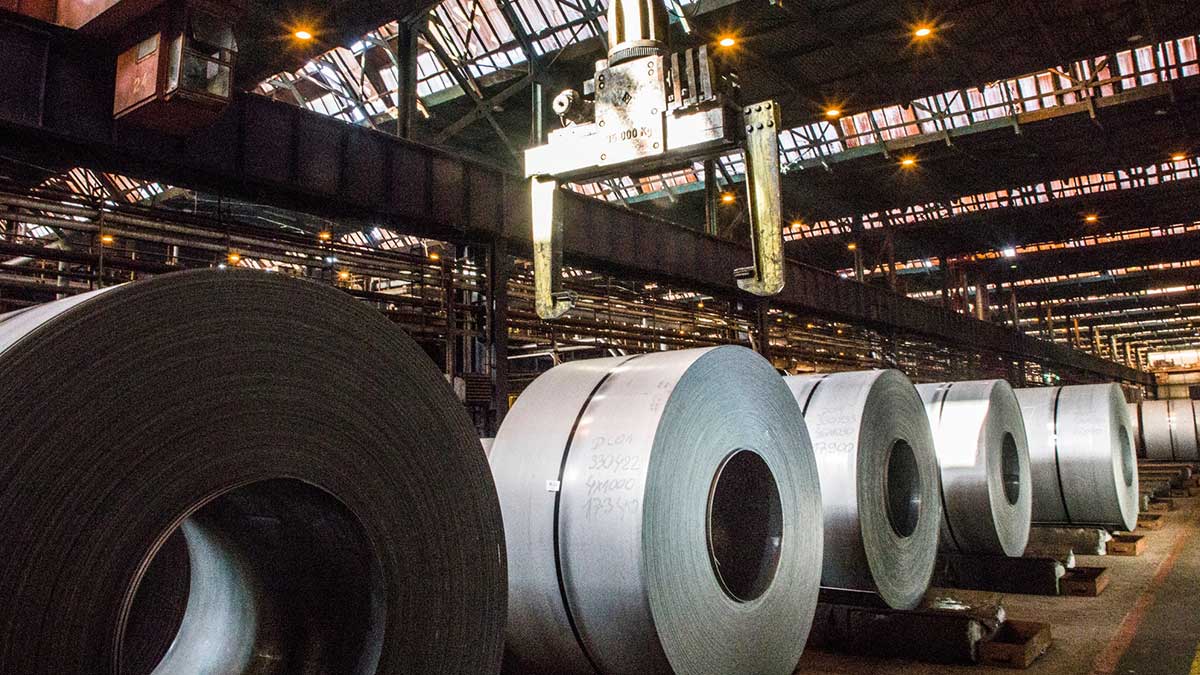 He said that the rise in the price of steel bars is due to the rise in the price of steel scrap in the global market from $300 per ton in the year 2011-12 to $550 per ton at present. The value of a local currency against the dollar was Rs 85 in 2011-12 which is now around Rs 169. The rates of gas have also increased to Rs 97 per unit at present as compared to Rs 15 per unit ten years ago.

The electricity charges also went up to Rs 21 per unit from Rs 6 per unit in 2011-12. The freight charges have also gone extremely high. The consumption of steel bar is 80 percent in private sector whereas 20 percent steel bar is used by the public sector.

Former Chairman of the Association of Builders and Developers (ABAD) said that the demand for steel bars has gone up due to 80 percent construction work on high-rise buildings in Punjab.