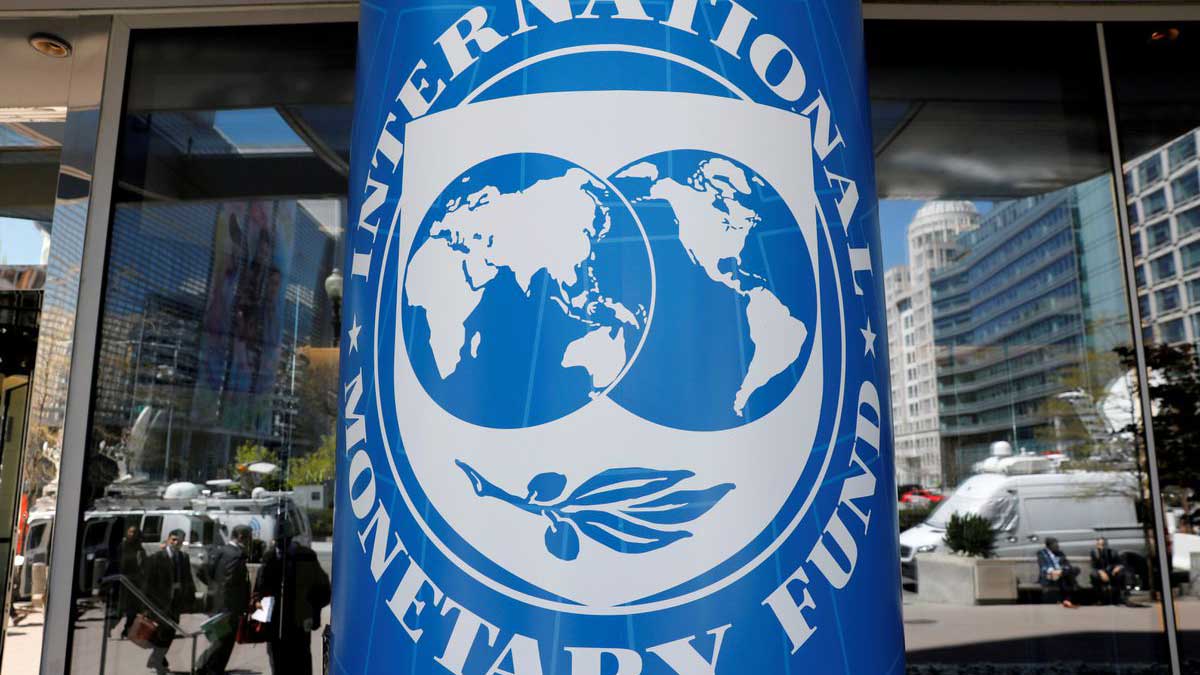 The International Monetary Fund (IMF) has approved the provision of new funding to its member nations, including Pakistan, to assist them in dealing with the challenges posed by the Covid-19 pandemic and to enable the world economy return to a sustainable growth path.

Pakistan is expected to get $2.8 billion in the current month as a result of the increased allocations (August 23). The inflows are expected to push the country’s foreign exchange reserves to a new high of more than $20 billion.

Furthermore, the inflows will not only boost the country’s ability to pay for imports and service foreign debt, but they will also aid in halting the rupee’s decline against the dollar and other major currencies.

Previously, IMF gave Pakistan $1.4 billion in April 2020 as part of its first worldwide SDR grant to member countries to combat the dangerous disease. According to an IMF news release, the IMF board of governors approved a general distribution of SDRs equivalent to $650 billion (approximately SDR 456 billion) on August 2, 2021 to strengthen global liquidity.

In a statement posted on the IMF’s official website, Managing Director Kristalina Georgieva said, “This is a historic decision – the largest SDR allocation in the IMF’s history and a shot in the arm for the global economy at a moment of extraordinary stress.” “The SDR allocation will benefit all members, satisfy the long-term global need for reserves, create confidence, and strengthen the global economy’s resilience and stability.”

It would be especially beneficial to the most vulnerable countries dealing with the aftermath of the Covid-19 issue, she said. On August 23, 2021, the general allotment of SDRs will take effect. It went on to say that the newly minted SDRs would be credited to IMF member countries in accordance to their current quotas.