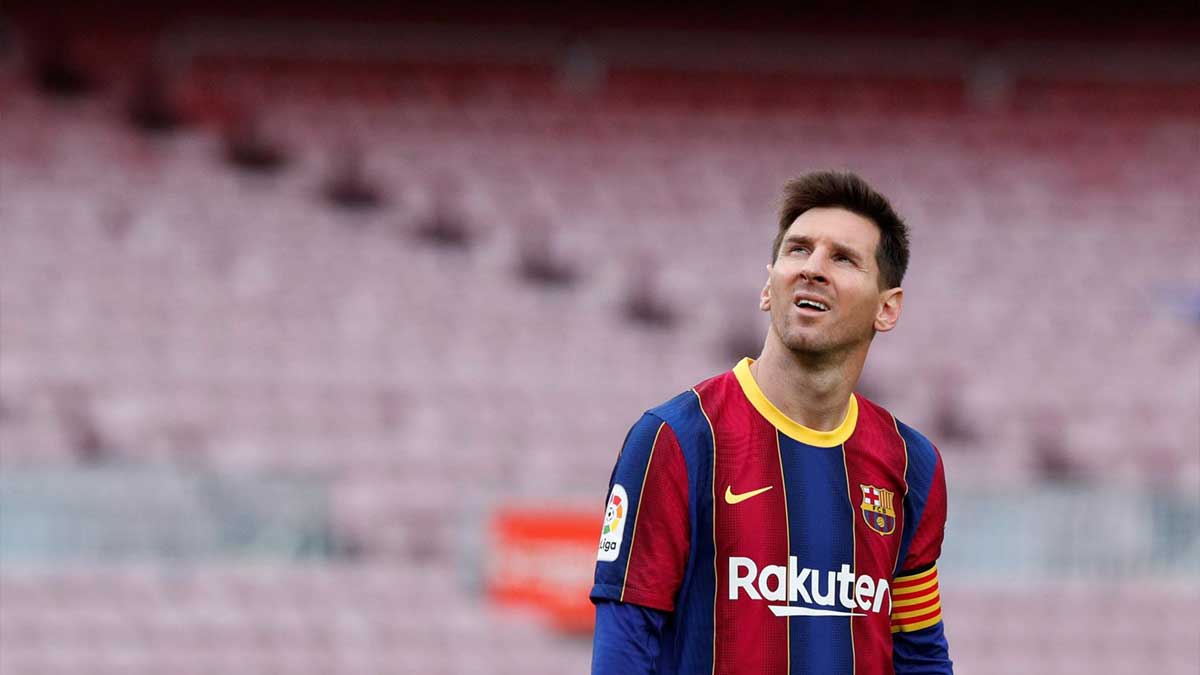 Despite the fact that the two parties had reached an agreement on a new contract, Lionel Messi will leave Barcelona, the La Liga club said on Thursday, citing economic and structural barriers to the contract renewal.

“Although FC Barcelona and Leo Messi have achieved an agreement, it cannot be finalized due to economic and structural obstacles,” the club said in a statement.

“In this situation, Lionel Messi will no longer be associated with Barcelona. Both parties regret that the player’s and the club’s wishes cannot be fulfilled.”

The Argentinian made no public statement right away.

Messi, who joined Barcelona’s youth system at the age of 13, has 672 goals in 778 games, making him the club’s all-time leading scorer.

The Argentinian has won the title of top player in the world a record six times.

After his contract expired at the end of June, Messi was free to discuss a transfer with other clubs, but Barcelona had always stated that he intended to stay with the club.

After a breakdown with then-president Josep Maria Bartomeu, Messi attempted to leave Barcelona in August 2020, submitting an official request for a transfer.

But his successor, Joan Laporta, who oversaw the Argentinian’s meteoric ascent to fame, persuaded him to stay.

It was unknown whether Messi had already been conversations with other teams, but he has previously been connected with Manchester City and Paris Saint-Germain, both of whom have a lot of money.

In 2013, La Liga implemented financial control measures, limiting the amount of money a club can spend on its players team and coaching staff each season based on its revenue.

According to this year’s Deloitte Money League, Barca has the top revenues in world football, despite earnings dropping by 125 million euros ($148 million) owing to the COVID-19 outbreak last year.

Barcelona’s top earners, including Gerard Pique, Sergio Busquets, and Sergi Roberto, were reportedly in talks with the club about lowering their pay by 40% in exchange for contract extensions, according to Spanish media.

Trophies for Barcelona by Messi