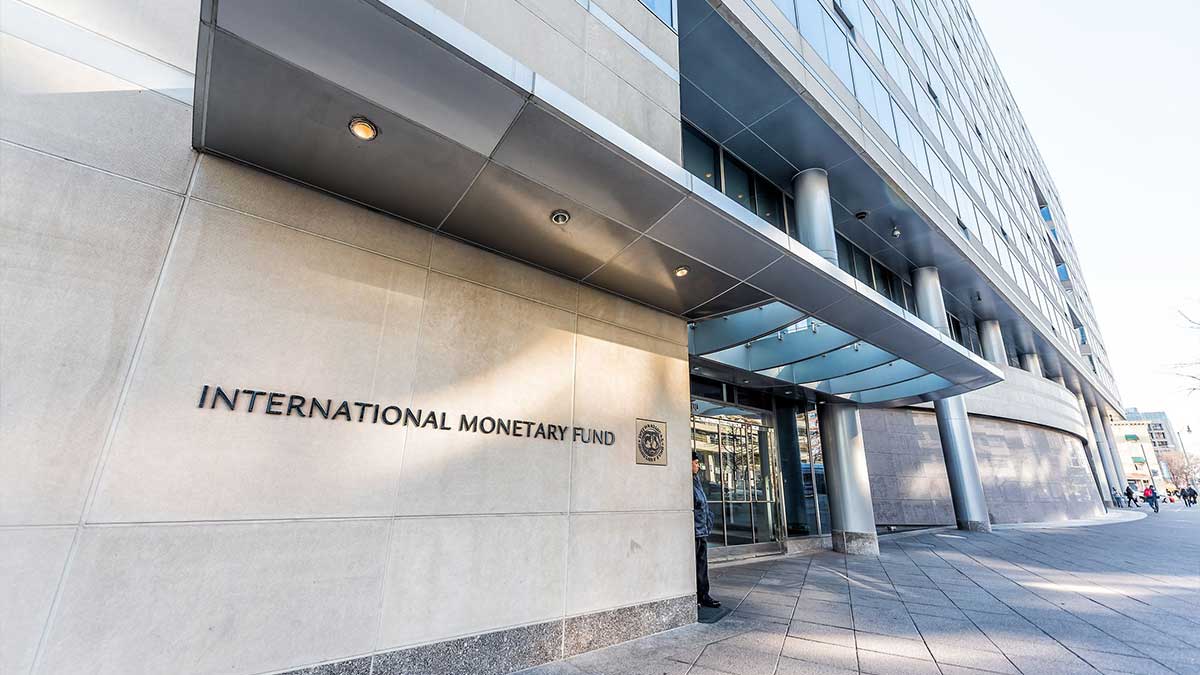 IMF has acknowledged the country’s stronger economic activity and believed the global economy to expand by 6 percent this year.

Read more: IMF to have more discussion with Pakistan about financing program

“Projections are revised up for the Middle East and Central Asia due to robust activity in some countries (such as Morocco and Pakistan), partially offset by downgrades of some others,” the IMF noted but did not specifically mention Pakistan’s expected growth rate that it had forecast in April this year at 4 percent for 2022 and 5 percent by 2026.

The Fund said the 2021 global forecast was unchanged from the April 2021 WEO. The United States is projected to see faster 7% growth thanks to massive government spending and widespread Covid-19 vaccinations. Prospects for emerging market and developing economies have been marked down for 2021, especially for emerging Asia.

The IMF said in its updated World Economic Outlook, “Vaccine access has emerged as the principal fault line along which the global recovery splits into two blocs,” it also warned of the danger to the economy if new virus variants are allowed to take hold. The recovery “is not assured even in countries where infections are currently very low so long as the virus circulates elsewhere,” the report said.

The IMF raised the possibility that price increases could become “persistent due to the recent inflation spike that resulted into the unprecedented and uneven turnaround from the pandemic.

The report further says, advanced nations have immunized nearly 40% of the population, whereas, barely 10% in emerging markets and even fewer in low-income countries.

“Faster-than-expected vaccination rates and return to normalcy have led to upgrades, while lack of access to vaccines and renewed waves of Covid-19 cases in some countries, notably India, have led to downgrades.” the IMF said.