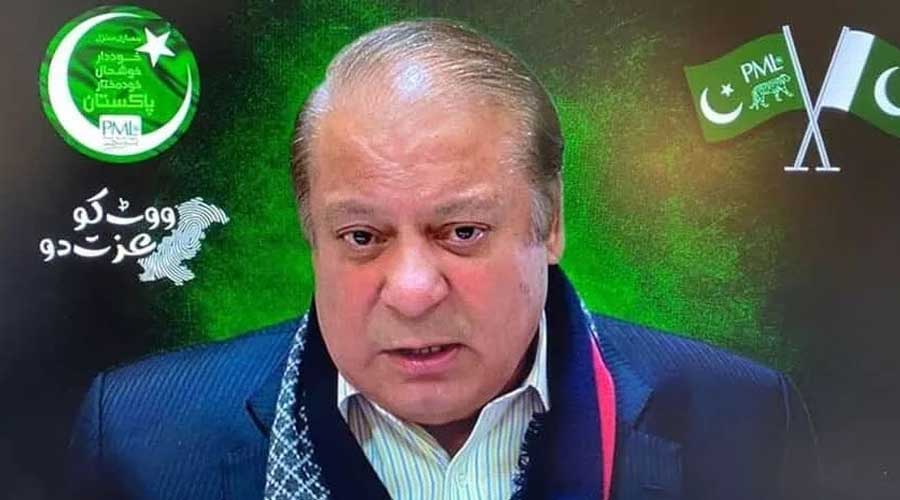 The Pakistan government to write another letter to the United Kingdom for the deportation of convicted former Prime Minister Nawaz Sharif.

Nawaz was allowed to fly to London for his medical treatment in November 2019 but despite called many times by the courts he did not return and was declared absconder by Islamabad high court. Now the federal government trying to have him back in Pakistan and so the government has decided to write another letter to the UK.

The premier was quoted as saying, “The process of accountability will continue unabated. The opposition leaders are trying to make state institutions controversial just to avoid the corruption cases lodged against them. The government would, however, not get blackmailed.”

A few days back, the cabinet members discussed options for the deportation of the PML-N leader Nawaz Sharif and finally took the decision to once again writing a letter to the UK government. The premier said that Nawaz Sharif left Pakistan on the pretext of illness but now he must return back to the country and face legal cases.

Earlier in March, the federal government had sent a letter to the UK authorities asking them to deport former Nawaz Sharif to Pakistan. The letter was sent a few days right after the Punjab government took the decision not to extend the 8-week bail granted to Nawaz by the IHC on 29th October 2019 in view of his deteriorating health condition.