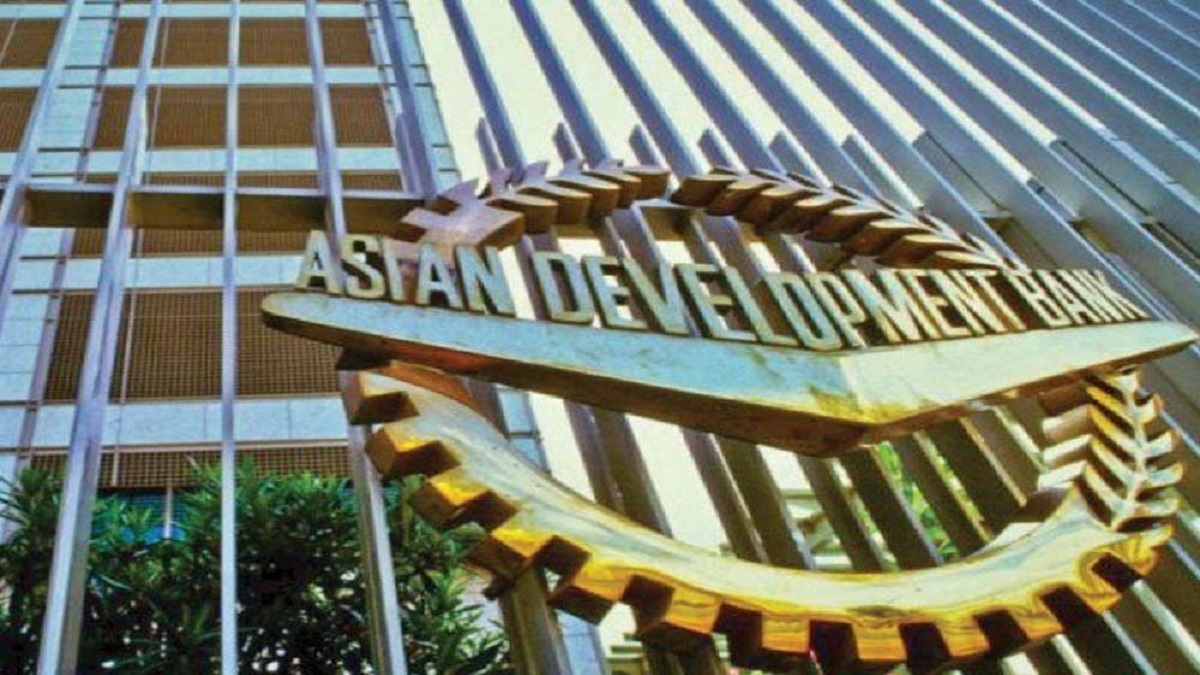 The Asian Development Bank (ADB) has announced that it will be extending Pakistan a $300 million loan to finance the construction of a 300-megawatt hydropower plant near Balakot.

The Manila-based lending agency said that the government will invest $175 million in the project. It also said that Islamabad has requested a $280 million loan in project co-financing from the Asian Infrastructure Investment Bank (AIIB) as well.

The ADB said that the plant will be adding 1,143 gigawatt-hours of clean energy to the country’s energy mix and also improve the energy sector’s reliability and sustainability.

The bank said that the plant will “generate economic activity and improve the skills of local communities”.

“During construction, the project will generate more than 1,200 jobs, about 40% of which will be sourced locally, and provide livelihood skills development for women,” said ADB. “This will help to build economic resilience and improve the capacity of affected people to cope with climate change, natural disasters, and other risks,”

The Manila-based bank forecasts that the project will “substantially increase the revenue” of the Pakhtunkhwa Energy Development Organization. “It will help reduce average daily load shedding in the province and serve the national demand,” said the ADB.