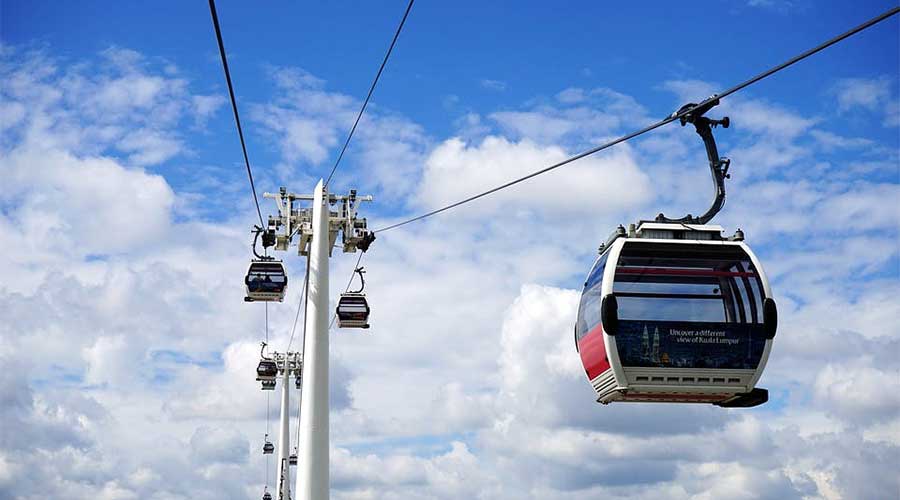 In a meeting between the Tourism Department of KPK and Chief Minister of KPK Mahmood Khan, the decision was made regarding the introduction of the cable car service to the serene valley of Kumrat in Dir. CM KP gave the go-ahead for feasibility of the proposed cable car service.

The cable car will assist in connecting two valleys, from Tori Oba, Kumrat Valley in Upper Dir to Lower Chitral’s Madaklasht Valley with the midpoint of ski slopes.

As per the estimation of the tourism department the project will bring around 8 million tourists from all around the world every year as it will be the world’s longest and highest cable car service.

The project will not only be beneficial for the government but also for local businesses as it will boost the business of the region along with creating more jobs opportunity for locals.

Along with the cable car, there will be a parking space for incoming tourist, restaurants, and other associated facilities will be provided by the KPK government.

Peak2Peak Gondola is currently the highest cable car situated in Canada with 4.4-km of range and it connects two mountain peaks.

Mi Teleferico is currently the world’s longest gondola which covers 11-km of the area situated in Bolivia.

With its official launch, Pakistan will be one that holds the longest and highest cable car service in the world.