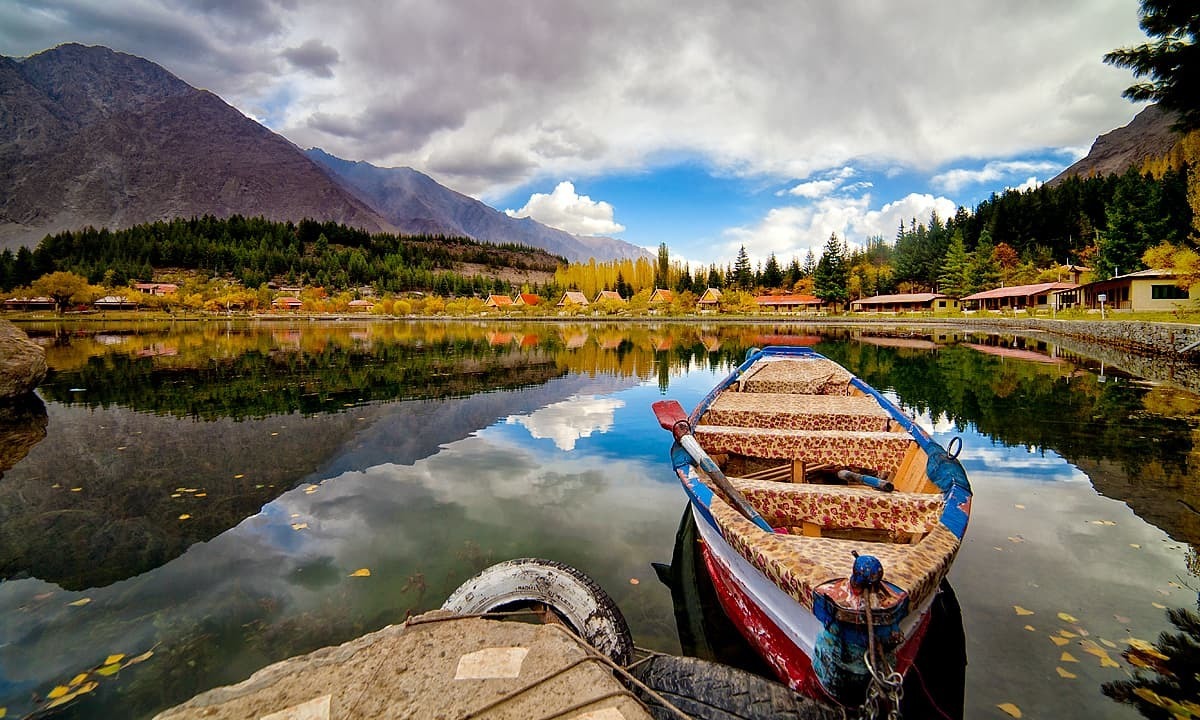 The most famous series of peaks in the enthralling mountain ranges of Pakistan are climbed up by thousands of local and foreign tourists every year but due to coronavirus this year, the tourism industry has been badly affected.

Before June, July, and August, famous mountaineers from Italy, the USA, UK, Netherlands, Brazil and Spain, etc come to Pakistan to visit famous destinations and climb up the famous peaks of Nanga Parbat, K-2, etc. Approximately 5 million rupees are received by the government of Pakistan in taxes in this term.

The increasingly stable security situation, improvements in road infrastructure (extension of motorways and KKH under CPEC project), and extensive promotional campaigns at national and international levels (by collaborating with famous vloggers, bloggers and social media activists) has contributed in a major way for the growth in tourism.

This year, the financial conditions of the concerned population are aggravating. Mr. Sadiq appealed to the government of Pakistan to include those sufferers in the Ehsaas emergency cash program. Apart from the population concerned with the hiking and trekking activities that are being suffered, the Government should address the issues of all those who are related to tourism activities.

Hotel and related industry have not been included in the list of those who have been given permission to start the business activities. But in major good news for the tourism sector, yesterday, PM Imran Khan said that the tourism industry should be revived once again, urging the public to follow the SOPs outlined by the government.

“I think that tourism should open now because tourism provides jobs to many in Gilgit-Baltistan and elsewhere. My appeal to you is please be a responsible nation because we have to prevent the spread of virus and also avoid poverty and misery.”