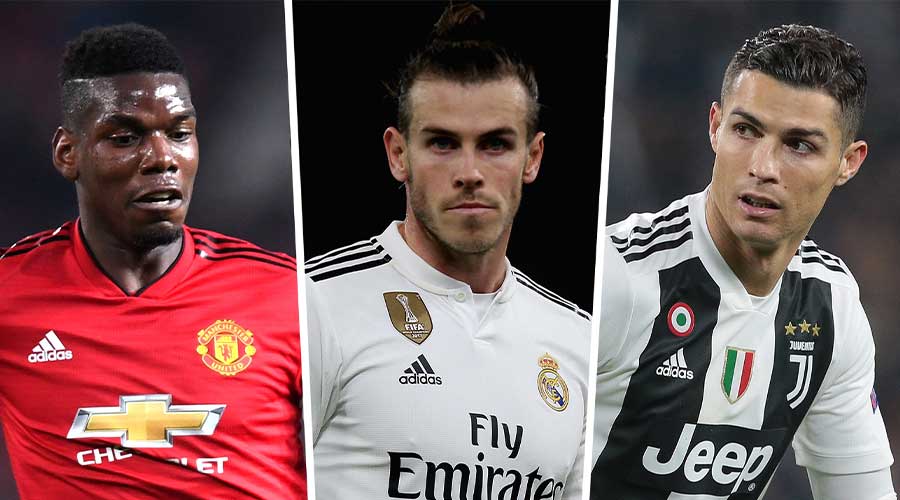 As the football clubs are hurtling towards the upcoming UEFA Champions League, here is a look back at the titles won by top football clubs.

Another season and another Serie A title for Italian club Juventus. The Bianconeri have won their straight ninth Serie A title after beating Sampdoria by 2-0. Juventus grabbed their ninth straight Seria A title under Maurizio Sarri. It was all started back in 2012 when Antonio Conte won three consecutively Serie A titles and after that Missimilano Allegri extended it by a further five.

Real Madrid also won their 34th La Liga title after thrashing Villareal by 2-1 under the leadership of French Manager Zidane and extended their lead over arch-rival Barcelona who won it 26 times. After clinching the La Liga title it was Zidane’s 11th title at Los Blancos.

Liverpool wins the first premier league title since 1990. 30 years of drought came to an end under Jurgen Klopp the manager of Liverpool Football Club. Fans celebrated historic title winning season all over the world and also by gathering outside of the club’s home ground in Anfield.

PSG were also crowned Ligue 1 champions after French Professional Football League called off the season due to coronavirus pandemic. It was the 7th Ligue 1 title for PSG in eight years. Before calling off the season PSG were 12 points clear on the table followed by Marseille.

Bayern Munich also celebrated its eighth consecutive Bundesliga title. The club dominated every other team not just in Bundesliga but also in the Champions League.

Now the league football is ended the top clubs are focused on Champions League which will return on the 7th of august.