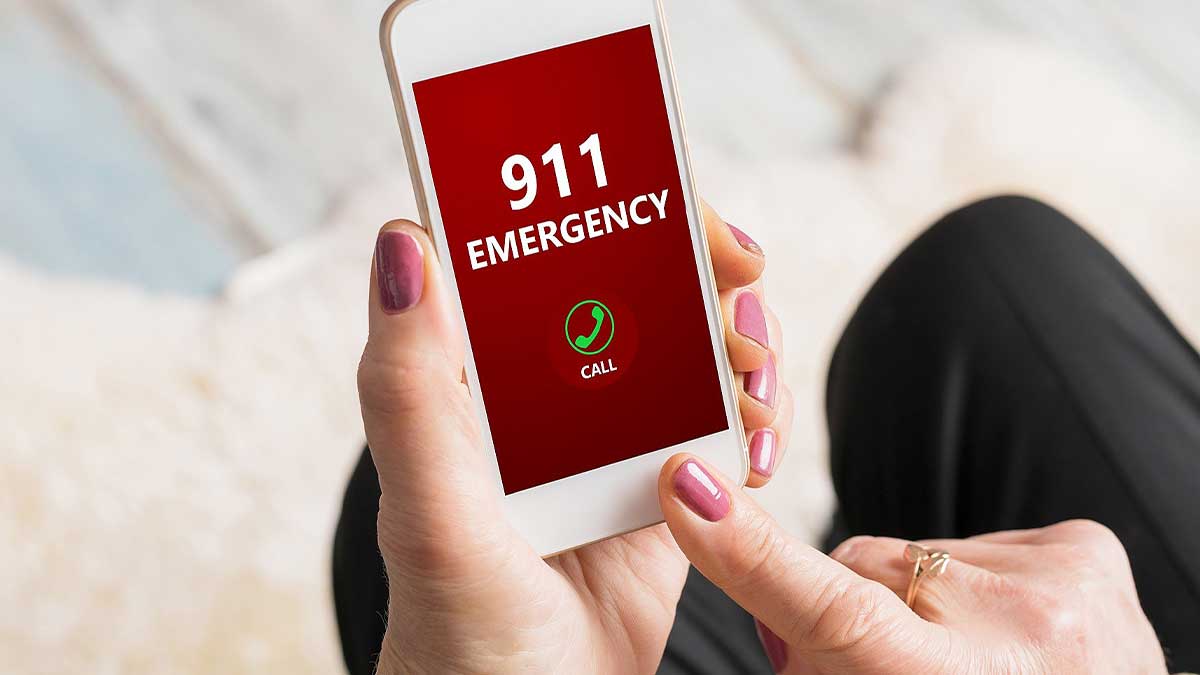 The government has decided to launch Universal Pakistan Emergency Helpline (PEHEL) -911 in the first week of October 2021, in order to curb crimes in the country and ensure a timely action against the criminals.

During the meeting, the prime minister was explained the update on the establishment of PEHEL -911. Imran Khan has been informed that all necessary work including inter-provincial liaison has been finalized and the helpline will be ready for regular opening by the first week of October 2021.

According to the decision the project is being executed by the National Telecommunication Corporation (NTC) and the Digital Pakistan initiative of the IT ministry NTC, which is responsible for the provision of reliable and secure telecommunication services to government organizations, is spearheading the initiative to help the citizens in distress. NTC and the National Information Technology Board (NITB) have been given the responsibility to make the software applications.

Sources said that Prime Minister Imran Khan took the decision in the wake of the horrific rape incident at Lahore-Sialkot Motorway in September 2020 in which the victim failed to get any help through the motorway helpline. This case has provoked Prime Minister to instigate a dedicated hotline to prevent such crimes and offer citizens immediate help during the emergency situation.

“The Minar-e-Pakistan incident, when I saw it, I was ashamed, it pained me to see it,” he said.

“No one could have imagined such an incident taking place [in Pakistan] when I was growing up,” PM Imran Khan had said, in Lahore during an event, where he emphasized on enlightening the youth of Pakistan with Islamic teachings.

Additionally the helpline would primarily provide aid to four types of emergencies related to the police, fire brigade, ambulance service and the motorway police.

Furthermore, PM Imran, during the meeting emphasized upon the protection of life and property of the people is the primary responsibility of the government.

He also anticipated that the launch of this helpline would help ensure peace and security in the country as it would enable timely action against crime.