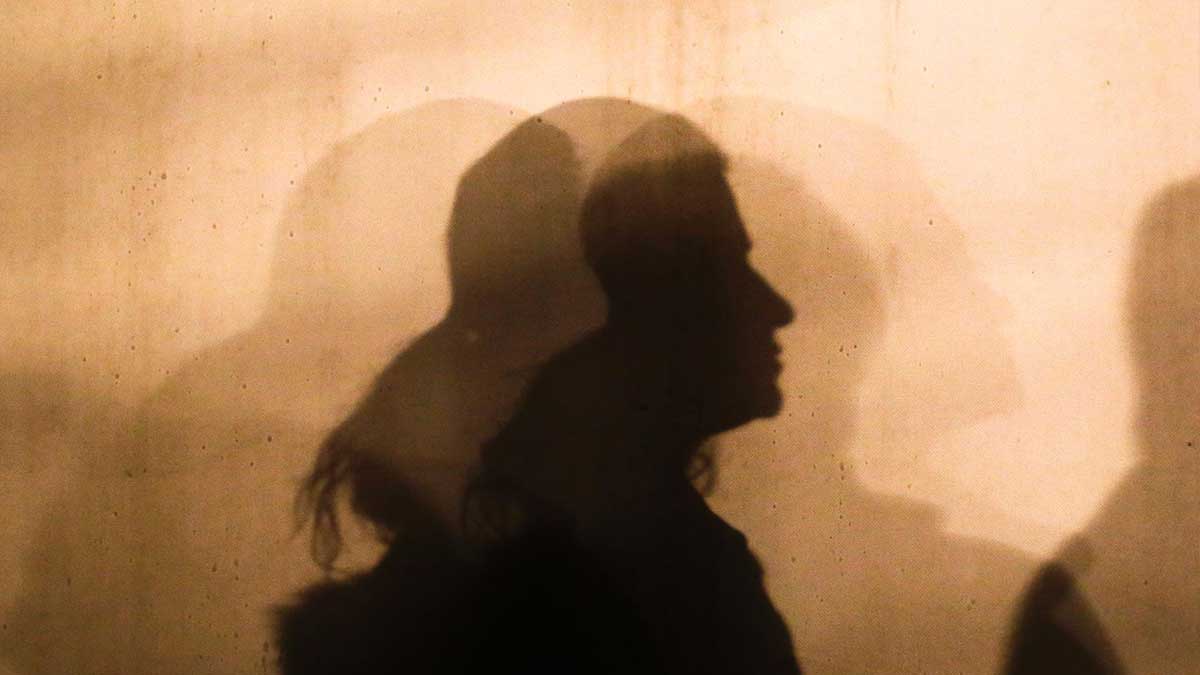 Around 728 complaints of human rights violations have been received in 2019-20 pertaining to honor killings, kidnappings, domestic violence, harassment and forced marriages.

On Thursday, Chairperson of the Sindh Human Rights Commission (SHRC) retired Justice Majida Rizvi called on Sindh Chief Secretary Syed Mumtaz Ali Shah at Sindh Secretariat where the annual report of the commission for 2019-20 was presented. The chairperson briefed the chief secretary on the performance of the SHRC.

It was briefed that 728 complaints of human rights violations were received in 2019-20. She told in the meeting that 195 complaints had been received from Karachi, 43 from Hyderabad, 39 from Badin, 47 from Dadu, 20 from Ghotki, 14 from Jacobabad, 28 from Jamshoro, 7 from Kashmore, 13 from Khairpur, 11 from Larkana, 8 from Matiari and 57 from Mirpurkhas.

Moreover, at least 14 from Naushahro Feroze, 21 from Qambar-Shahdadkot, 7 from Sanghar, 8 from Shikarpur, 12 from Shaheed Benazirabad, 16 from Sujawal, 10 from Sukkur, 23 from Tando Allahyar, 44 from Tando Mohammad Khan, 45 from Tharparkar, 19 from Thatta and 27 from Umerkot.

She further said that with the help of police and district administration, the commission acted on the complaints in an appropriate time and provided assistance to the victims in getting justice. She said the SHRC had also opened an office in Sukkur and launched a website for public awareness.

Moreover, the Ministry of Human Rights Toll-Free Helpline data revealed that Punjab contributed the most to the total complaints registered by women all over Pakistan, as the province made up to 73% of the total cases of violence against women in the country.