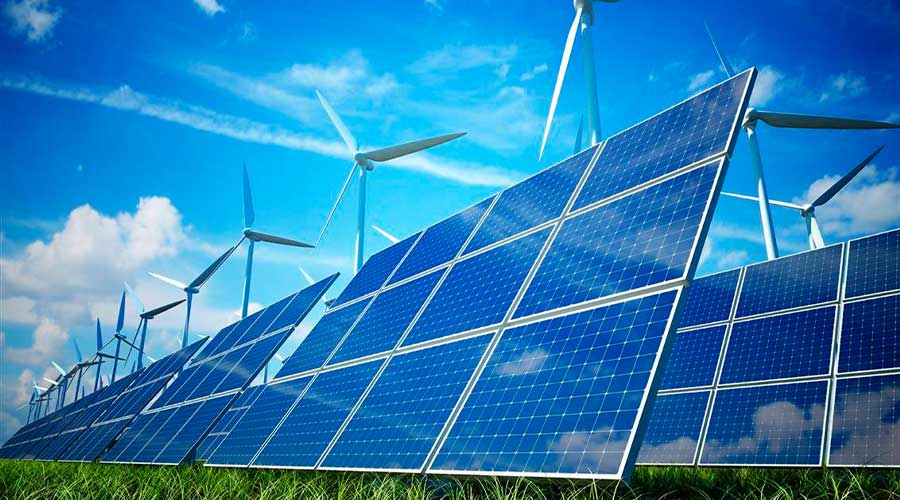 $450 million has been approved by the World Bank in financing to support Pakistan’s transition to renewable energy as the country aims to reduce its reliance on fossil fuel.

The project will help shift to domestic clean resources by investing in renewable energy generation that includes Khyber Pakhtunkhwa province’s hydropower and solar projects in the areas of Swat district and Upper Dir.

Moreover, the Khyber Pakhtunkhwa Hydropower and Renewable Energy Development Project will deal with low-carbon and low-cost electricity that will support the economic development of communities near the solar and hydropower projects by creating jobs and supporting infrastructure development and tourism activities.

He added, “It will facilitate the expansion of renewable energy in KP by identifying and preparing solar and hydropower projects that are technically sound, environmentally and socially sustainable, and investment ready.”

He further said, “In addition, by installing solar photovoltaic systems onto hydropower assets, production capacity is expected to rise and generate greater return on investments.”