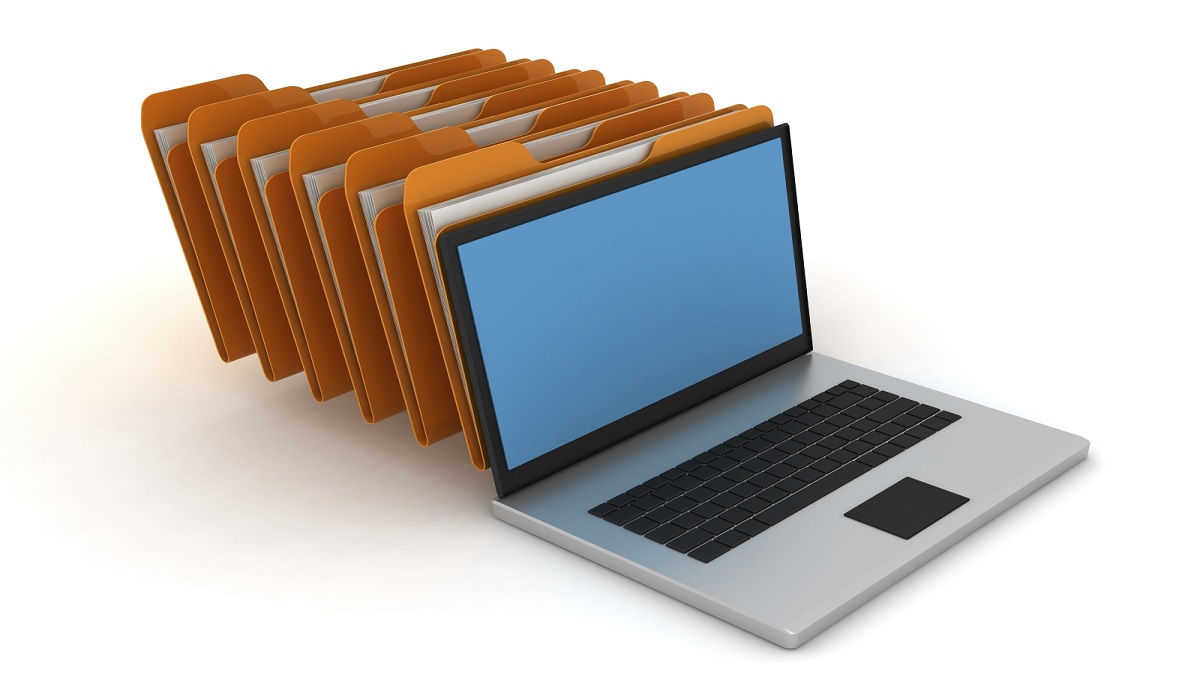 E-filling system is going to be introduced in all schools and colleges, AEOs have already been introduced with this system.

As offices of the area education officers are already computerized, the Federal Directorate of Education (FDE) is trying to put in place an e-filing system in all educational institutions. Dr. Ikram Ali Malik, FDE Director-General while addressing the ceremony told participants in this regard. The ceremony was held on Monday at the Islamabad Model College for Boys (IMCB) G-7/2 to inaugurate a tree plantation campaign in educational institutions of Islamabad.

As per the statement of an official, the FDE and all area education offices are already computerized. Now all colleges and higher secondary schools, in the second phase, are going to be shifted to the e-filing system.

The Director-General further addressed in the ceremony to the teaching staff that they would communicate FDE via emails until the e-filling system is out in place. “No need to waste your time in physically visiting the FDE as you are supposed to focus on teaching.”

He further said that the Federal Directorate of Education (FDE) was continuously making efforts to deal or solve the issues that lie in educational institutions. He added that many issues like seniority lists of teachers, promotion cases, pension, etc. have been resolved.

He went on to say that some other major issued regarding the operation of 200 buses, which had been tried a couple of years ago but all in vain. Buses could not get on the road due to the absence of a mechanism. He said this issue has also been resolved recently as these buses would be run under a cost-sharing formula, as per the permission of the federal cabinet.

He then talked about the plantation drive, he said that all the 423 educational institutions have to plant 100 saplings each. “This season, we will plant 1t least 40,000 trees in schools and colleges.”