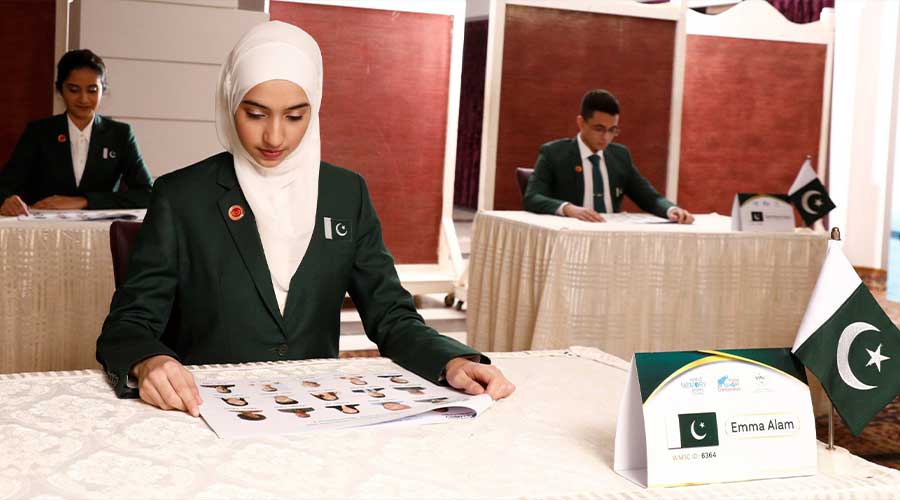 A young Pakistani girl, Emma Alam, has emerged as the winner of the World Memory Championship 2020, she also broke multiple records at the event etching her name in the history books.

Alam said that she was “thrilled to win” the contest which was the result of “a lot of daily practice for the past two years with my coach and the institute.”

She said that she has planned to compete again next year with an even better performance. “It still astonishes me how powerful the mechanism of human memory is and the brain’s infinite information storage system.”

“I congratulate all those amazing competitors, who competed from across the globe,” she added.

The Global President of The World Memory Sports Council Raymond Keene, in his official statement said, “The field consisted of an impressive 300 competitors from 16 countries and from this extensive field the winner, the world champion from the 29th World Memory Championship, emerged from the Pakistan team, so excellently and expertly trained by Sania Alam.”

Congratulating Emma Alam, he said that “one of the great sporting achievers for Pakistan, a unique heroine in the pandemic-stricken 2020, and supreme grand world memory champion for 2020.’’