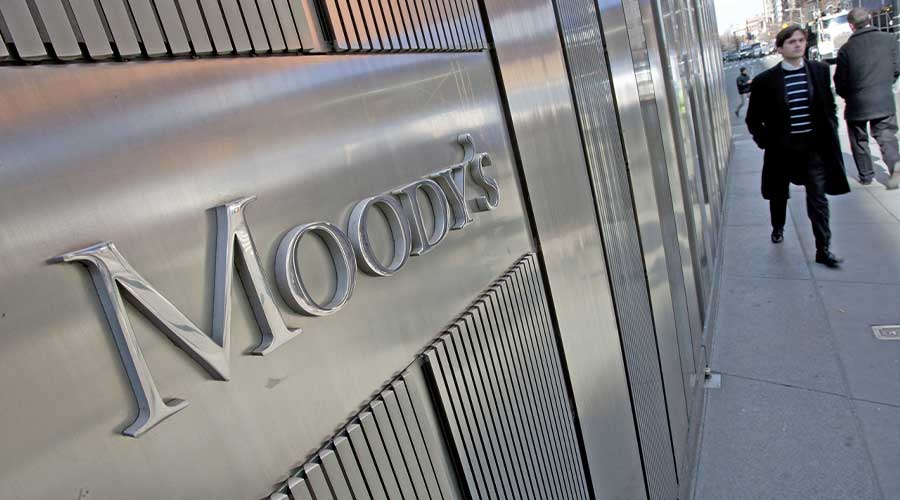 Moody’s improved its rating for Pakistan’s banking sector declaring the government’s credit profile as stable and projected a modest growth of 1.5% in the current fiscal year.

The international credit rating agency in a report released Wednesday, reported that due to ongoing reforms and growing policy effectiveness, Pakistan’s banking system will have a stable outlook.

The report said that a constant outlook for Pakistan’s banking system echoes the solid financing and liquidity of banks, while asset quality and profitability will be weighed on by a challenging but improving operating climate.

The agency also noted that the slow economic recovery of banks is affecting the quality of loans, with non-performing loans (NPLs) projected to rise from a sector-wide level of 9.9 percent of gross loans in September 2020 over the coming months.

“International operations of banks, export-related industries and businesses relying on government payments and subsidies would be hit hardest, but loan repayment holidays and other government support measures should help to mitigate some uncertainties,” the report said.

However, the report said, “The profitability of banks, which has increased substantially during 2020, will be subject to pressure on lower margins, higher loan loss provisions given the challenging operating environment, and unresponsive business generation.”

“Nevertheless, in fiscal 2021, Pakistan’s economy should return to a modest 1.5 percent growth rate, while government and central bank adjustments and reforms will somewhat mitigate the effect of the deadly virus,” Moody’s report.