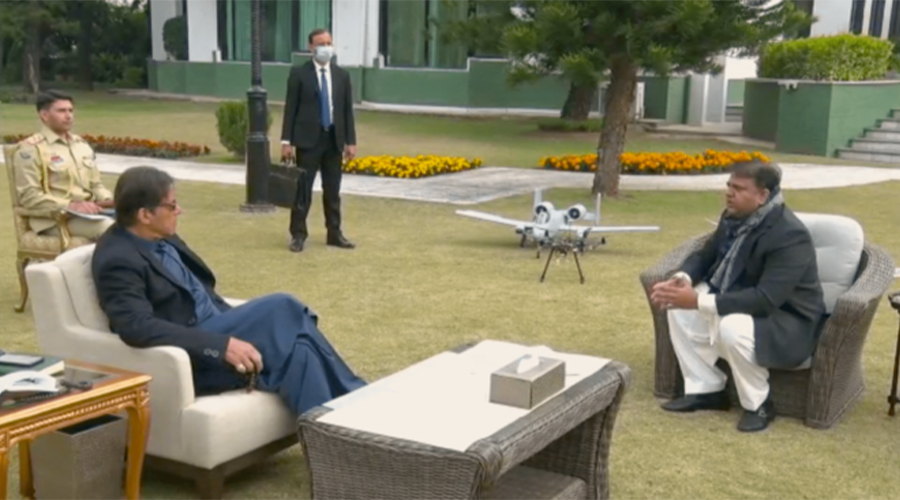 The federal government has drafted a policy on drone use in the country for effective use of the remote-control surveillance technology in various fields and will constitute a regulatory authority for the purpose.

The premier was also thoroughly briefed on the peaceful and research-based use of drone technology in various fields. “The drone technology is very useful for agriculture, urban planning, security and law and order,” PM Imran said and gave directives to set-up a committee to devise a legislative and regulatory body in this regard.

Taking to Twitter, Fawad said that the new policy will allow drone production. “Drone manufacturing industry will get a huge boost,” he said. “Import of sophisticated drones will also be allowed.”

The draft for Drone Regulatory Authority said that over 8,000 drones are being used currently in the country. They are used for agricultural, investigative, monitoring and security purposes, and to monitor and stop terrorism.

The country’s first drone policy will be applicable to imported and locally made drones flying inside its territory. The authority will be responsible for issuing licenses, regulation of importing and manufacturing, and guidelines on operating and monitoring the drones.

It will designate fly and no-fly zones. The authority will comprise representatives from science, defense and industries ministries. CAA, food security, and frequency allocation board representatives will also be a part of it.

Moreover, the government had previously prepared a draft policy for the use of UAVs, including drones, quadcopters, model aircraft and other unmanned flying objects, in which stakeholders were asked to provide their input and opinions.