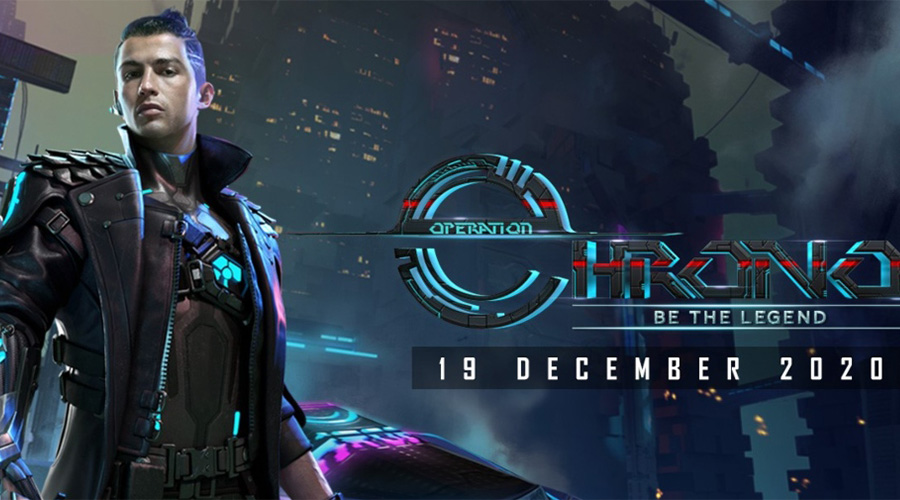 Free Fire, the Garena’s mobile battle royale game unveiled football star Cristiano Ronaldo as their new global brand ambassador. The partnership is one of a kind as global sporting icon is uniting with one of the most popular mobile game.

Free Fire’s partnership with Cristiano Ronaldo is based on bringing new exciting content for their users across the world to engage and encourage users to battle in their own styles while having fun along the way.

“This is a really significant partnership for Free Fire. Cristiano Ronaldo is a role model for many of us, and being able to collaborate with him and present him to hundreds of millions of people around the world is truly exciting,” said Free Fire producer at Garena, Harold Teo.

He also says that “Our partnership with Cristiano Ronaldo offers even more ways for our communities all over the world to enjoy Free Fire.”

What players can expect from Operation Chrono

The Free Fire players to use Cristiano Ronaldo’s character in the game, in an all-new game character called Chrono. Users can also grab more details regarding Chrono on the website.

Cristiano Ronaldo expressed his feeling at partnering with one of the most popular battle royale games, as he worked thoroughly with the Free Fire team in order to bring Chrono to life. “It’s a great feeling having not only a character in Free Fire modeled after me, but also having the whole universe within the game-changing along with it.”

“The Garena team has worked into the game tons of new features and elements for Operation Chrono. I hope Free Fire players all over the world are just as excited as I am!” said Cristiano Ronaldo.

Garena’s Free Fire can be downloaded on both Apple iOS Store and Google Play Store.