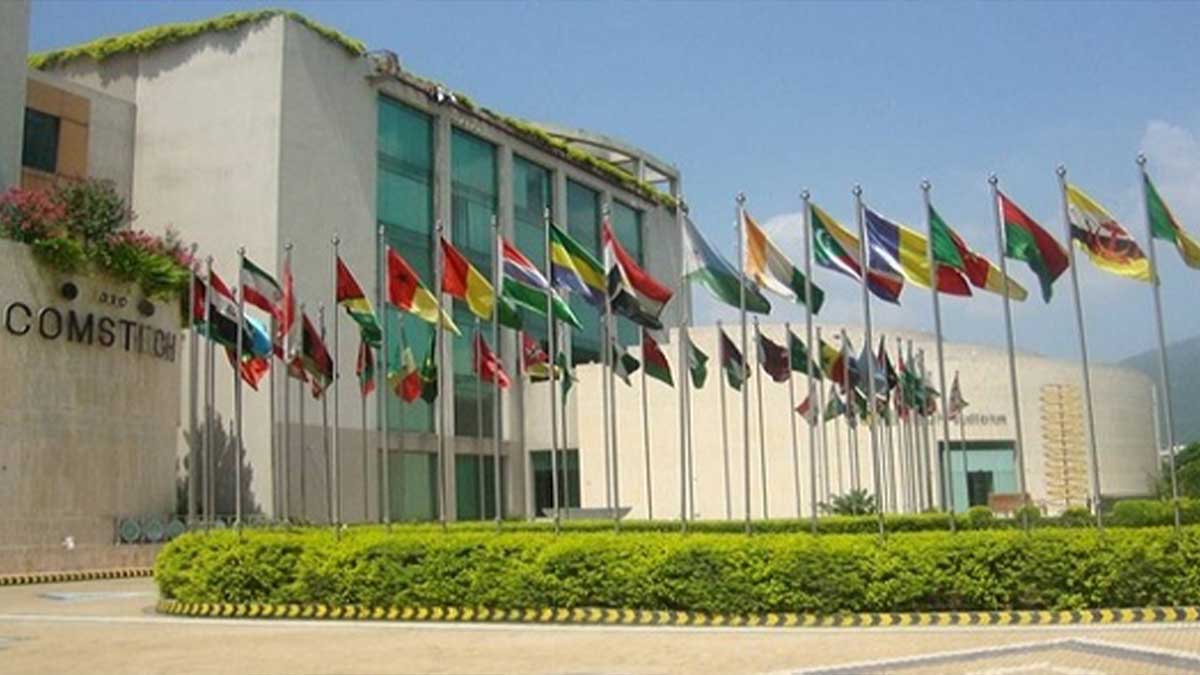 Country’s labs should have the capacity to expand its scope of research in the field of halal food with the focus on a complete food value chain, stressed Shibli Faraz.

On Tuesday, while speaking at a three-day COMSTECH Training Course on “How to establish Halal testing laboratory” in Islamabad, the Minister for Science and Technology Shibli Faraz said that “By our conviction, Islam is a way of life. Islam sets food standards for humanity. Halal means doing things in a lawful manner.” He emphasized the need to build labs which should have the capacity to determine Halal and Haram food.

The Minister further said that the attention should be given on guaranteeing healthy food quality. Then he encouraged all Halal industry-related institutions to develop a mechanism for growing capacities and directed that universities should be part of this as well.

He said that there is a huge gap between researches done in the past in Pakistan. The minister highlighted that research should bring benefit to the people of Pakistan and the entire humanity.

According to Professor Dr. Iqbal Choudhary, Coordinator-General COMSTECH, Halal accreditation and certification is a position in which we can attain excellence. He also said that the Halal business is rising over 20% and there are no major Halal certification bodies in Muslim Countries.

Meanwhile, the Secretary-General, the Standards and Metrology Institute for Islamic Countries (SMIIC), Turkey, İhsan ÖVÜT, said that we need to develop common standards with the commitment to practice them to compete internationally.