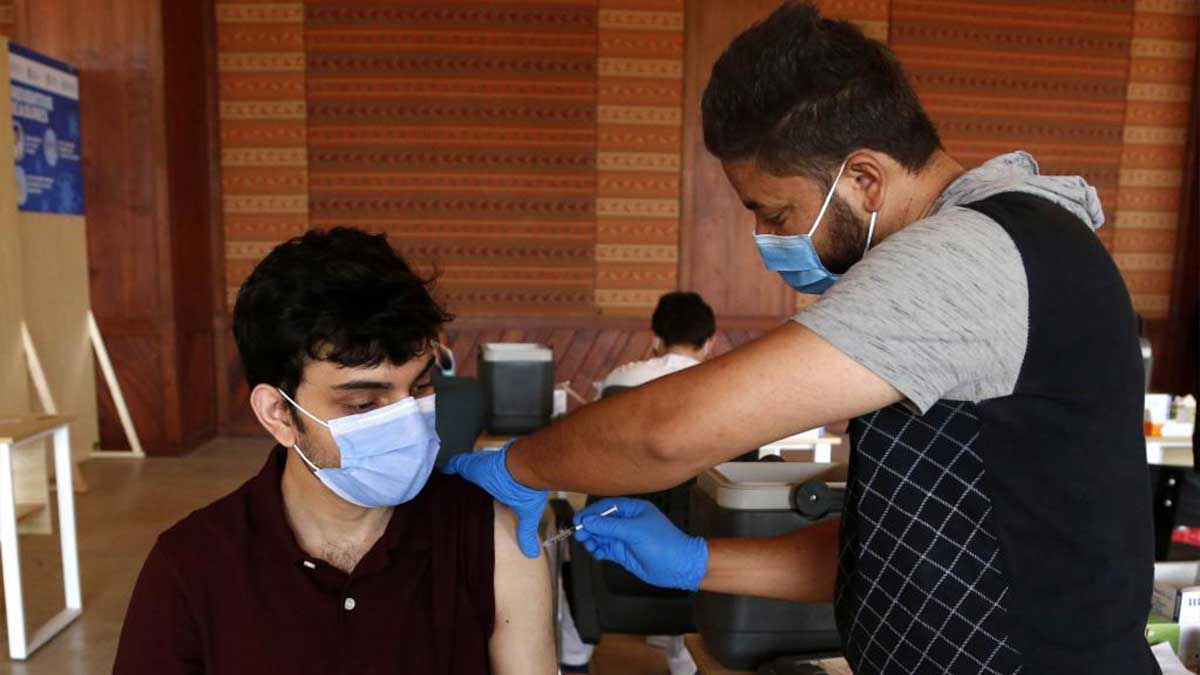 The government is constantly trying to create awareness among people regarding the need and importance of vaccination but on the other hand, some 300,000 recipients of the first dose of the COVID-19 vaccine had never returned for the second one.

An official of the Ministry of National Health Services (NHS), said in Pakistan, the second dose of majority of the vaccines, except AstraZeneca, was administered after an interval of 3 weeks. The second dose of the UK vaccine, on the other hand, is given after 12 weeks.

“We are categorizing such people; there is a possibility that some of them might have died before getting their second dose. Another group which has been identified consists of those who contracted Covid-19 after receiving their first dose and then decided not to get the second one. Others might have fallen to the negative propaganda and skipped the vaccination,” the ministry said.

Asad Umar Minister for Planning, Development and Special Initiatives, also heads the National Command and Operation Centre (NCOC), said a call center was being established to contact such people and convince them to complete their vaccination.

What happens if you miss second dose of COVID Vaccine

“A number of people have had a minor reaction to the vaccine after which they decided not to get the second dose. Some fell for the propaganda against vaccination while others decided against getting the second jab after contracting the virus,” said Dr Javed Akram, Member of the Scientific Task Force on COVID-19.

He further said if a person did not get the second dose in six months, he or she would be treated as a fresh case and would require two doses of the vaccine.

While a three- or four-week gap between shots is ideal, the U.S. Centers for Disease Control and Prevention (CDC) says you can get your second shot within 42 days of the first one and still mount a full immune response.