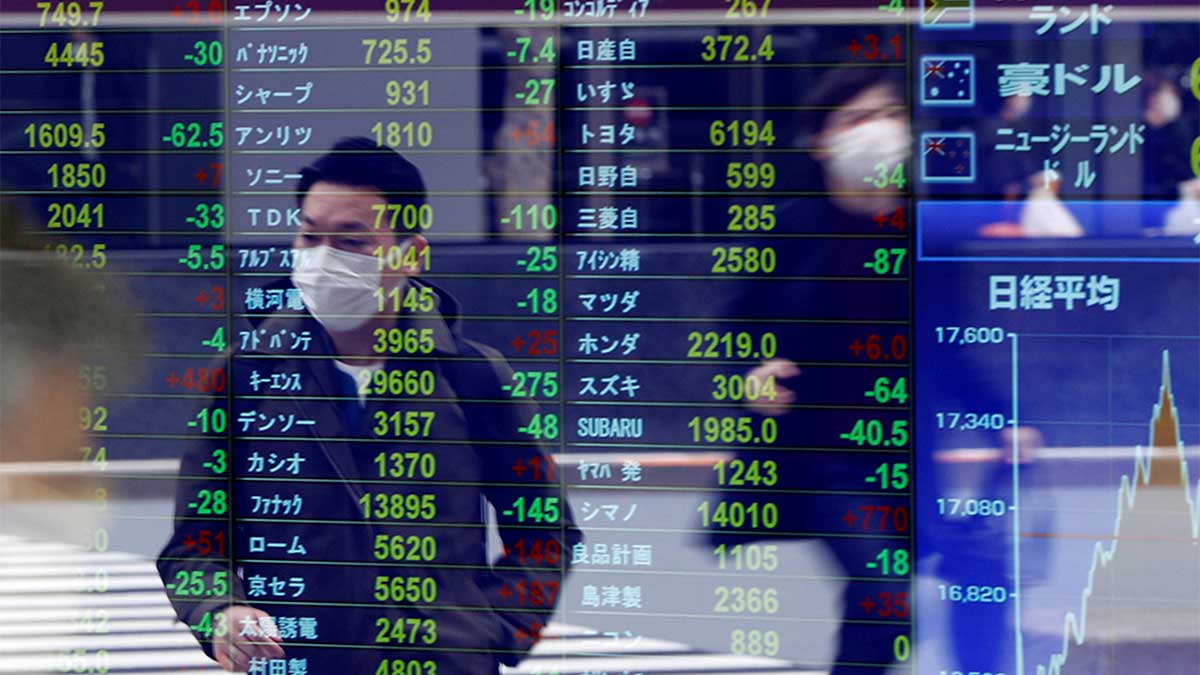 The impact of Covid-19 pandemic on work was four times worse than the 2008 economic crisis, said International Labour Organisation (ILO).

The United Nation’s ILO said Monday that the COVID-19 pandemic’s impact on the world of work was four times worse than the 2008 economic crisis. It added that the contagious virus had a “devastating” and even “disastrous” effect on the world, as it sought to tackle an uneven recovery from the coronavirus crisis.

The ILO’s annual International Labour Conference (ILC), being held virtually for the first time, and this year focused on fostering a “human-centered” recovery from the pandemic.

“The working experience of this pandemic for some has been of inconvenience, tedium, stress, and frustration. For others it has been about fear, poverty, and survival,” ILO director-general Guy Ryder said as he opened the conference plenary.

Moreover, ILO in its annual World Employment and Social Outlook report ahead of the conference further said that the pandemic crisis has pushed above 100 million more workers into poverty. It added that working hours tumbled and access to good-quality jobs had vanished.

The released report also showed that worldwide unemployment would most expectedly affect 205 million people in next year that is far higher than the 187 million in 2019. Employment was not expected to bounce back to pre-pandemic levels until 2023 at the earliest, it said.

“Taken as a whole, this represents a world of work crisis four times as severe as the one triggered by the financial crisis of 2008 and 2009,” said Ryder.

Pakistan being an underdeveloped country also felt pandemic’s worst effects as a big part of population got unemployed. However, after tumbling of GDP last year, country has now entered into a hopeful phase as it is being predicted that country will reach 6 percent by 2023.