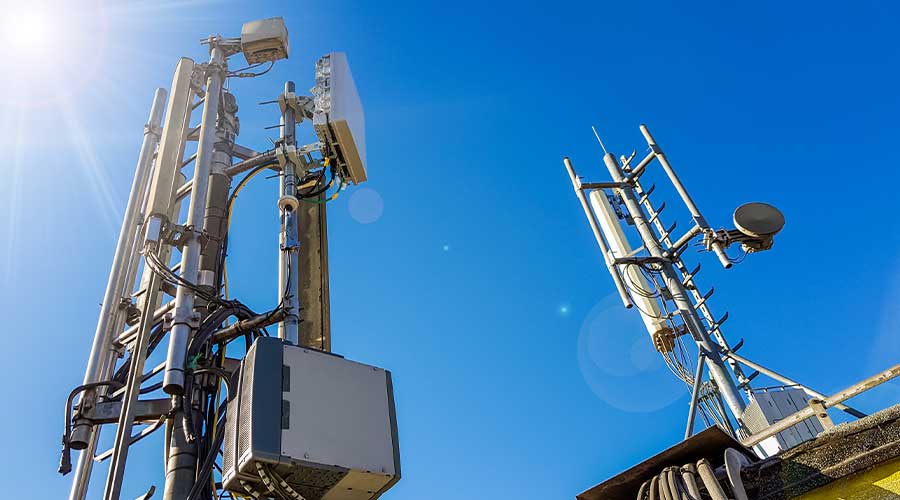 This week, Pakistan will begin the process of selling an unused telecom spectrum in an auction it hopes will raise around $1 billion and enhance the capacity of the network.

According to three government officials, the beginning of the process of selling an unused telecom spectrum will enhance the network capacity as well as will raise almost $1 billion. The spectrum is in the 1800 and 2100 MHz bands typically used by operators for 4G LTE (long-term evolution) networks which offer faster video streaming and downloads from the internet, as per the statement of officials.

Pakistan is planning to kick-start the process of selling the telecom spectrum by laying out plans to retain an international consulting firm. The firm would design the auction process, and advice on base pricing and other details, they said, adding that no sale date has yet been set.

Pakistan is trying hard and anxious to recover the economy of the country that was exacerbated due to the novel coronavirus. A spokesman for Pakistan Telecommunication Authority (PTA) said the process to hire a consultant for “Spectrum Auction 2020-21” has been initiated. When asked for further details, he declined.

Pakistan has millions of 3G/4G subscribers, almost 85 million people are using and an upcoming auction is expected to launch 5G. The Pakistan telecom market is dominated by Jazz, backed by Netherlands-based Veon Ltd; Telenor Pakistan, backed by Norway’s state-controlled Telenor; Zong, owned by China Mobile and Ufone, which is controlled by state-owned Pakistan Telecommunication Company Ltd.