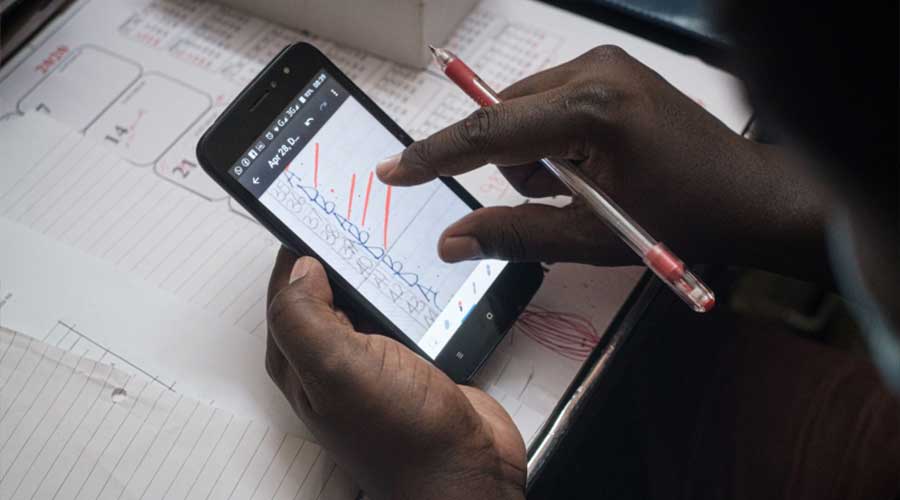 Remote work and online education have become a norm since the imposition of coronavirus induced lockdown in March 2020, the demand for mobile broadband particularly 4G increased to a higher extent.

According to the report, the consumption of 4G is high in demand while the demand for 3G has declined. Remote work and online education classes have become the norm. According to the latest statistics released by the Pakistan Telecommunication Authority, the number of overall mobile phone subscribers grew from 167.27 million in June 2020 to 168.04 million by the end of July 2020.

Moreover, the number of mobile broadband subscribers has also expanded from 81.14 million to 82.76 million in the same period. The registration of 3G and 4G has increased to 1.62 million. In terms of 4G market share, Jazz has the largest customer base of 19.98 million, followed by Zong at 18.13 million, Telenor 11.58 million, and Ufone 4.22 million.

Furthermore, public and economic policy analyst Hasaan Khawar talked about growing trend of remote work and online education and said “The shift to the mobile broadband network will gain further momentum with improved coverage of higher-speed networks, rationalized tax regime for cellphone use and execution of schemes under the Digital Pakistan initiative.”

However, a great number of mobile phone users in the country have voice-only devices as of high taxes include sales tax, customs duty, and other levies, putting higher-end handsets beyond the reach of many citizens. The affordability of smartphones has been the biggest barrier to the provision of internet connectivity to the lower-income segments of society. Jazz CCO Asif Aziz shared his perspective of industry trends in Pakistan that “Growing data demand from customers was leading to faster adoption of 4G compared to its predecessor 3G.”

He further said that there have been many challenges faced by his company during pandemic days. He said that JAZZ suffered a 7.9 percent decline in revenue in the last quarter of the 2020 fiscal year. He added, “Excluding the tax changes, the revenue would have increased by 0.5% year-on-year despite the challenges posed by the pandemic during the quarter.”