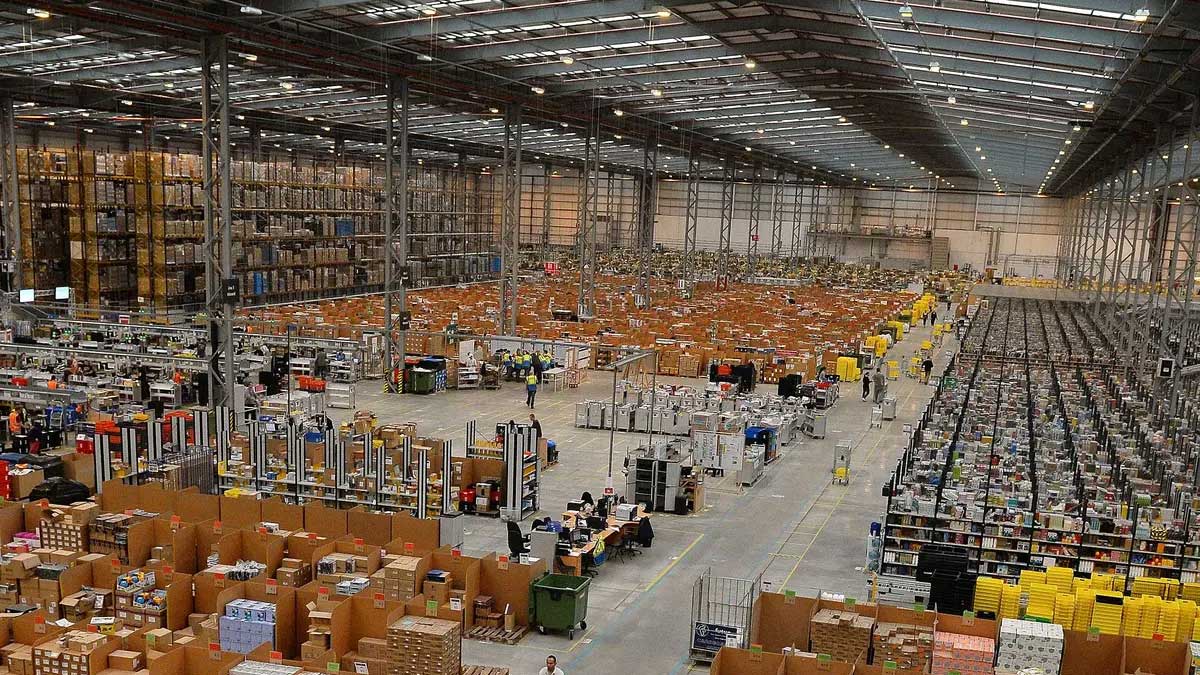 Pakistan’s e-commerce market would be boosted up to $9.1 billion by 2025, Special Assistant to Prime Minister on E-Commerce, Senator Aon Abbas Buppi stated.

While talking to the media, he said, Pakistan was a developing e-commerce market that contained the potential to surpass the regional market and also emerge as a universal player in the coming years. He declared, in the $30 trillion international e-commerce market, the country’s e-commerce market was just $4 billion with respect to revenue, which is far less than its regional competitors.

Aon Abbas claimed that by enhancing e-commerce trade in Pakistan, “we can balance our trade deficit which will lead to improving country’s economic growth.”

Moreover, the market volume in e-commerce was greater than the traditional trade, he said, adding that this was a prospect for the young population to apply it and play an operative role in economic development.

“Recently we organized an e-commerce convention in which the Prime Minister of Pakistan Imran Khan participated and there was a very good response from different segments of society,” he remarked.

SAPM said that with the personal attention of Prime Minister Imran Khan, numerous initiatives were being taken for the development of the e-commerce sector, concentrating on tax and affluence of doing business and freelance issues.

Besides, the SAPM also informed that the government had launched the country’s first zero-tax policy for registered freelancers. Currently, Pakistan is the third biggest digital market in the world and in this “we are competing with India.”

The senator further said that matters related to companies and individual data in e-commerce trade were addressed by launching e-Tijarat portal for which Asian Development Bank was a big supporter and providing financial and technical assistance. Additionally, research facilities and other aid were also being put in place to stimulate e-commerce.

Meanwhile, he also said that approval of a new Equity Investment Policy has been made and the e-commerce sector is being associated with Silicon Valley.