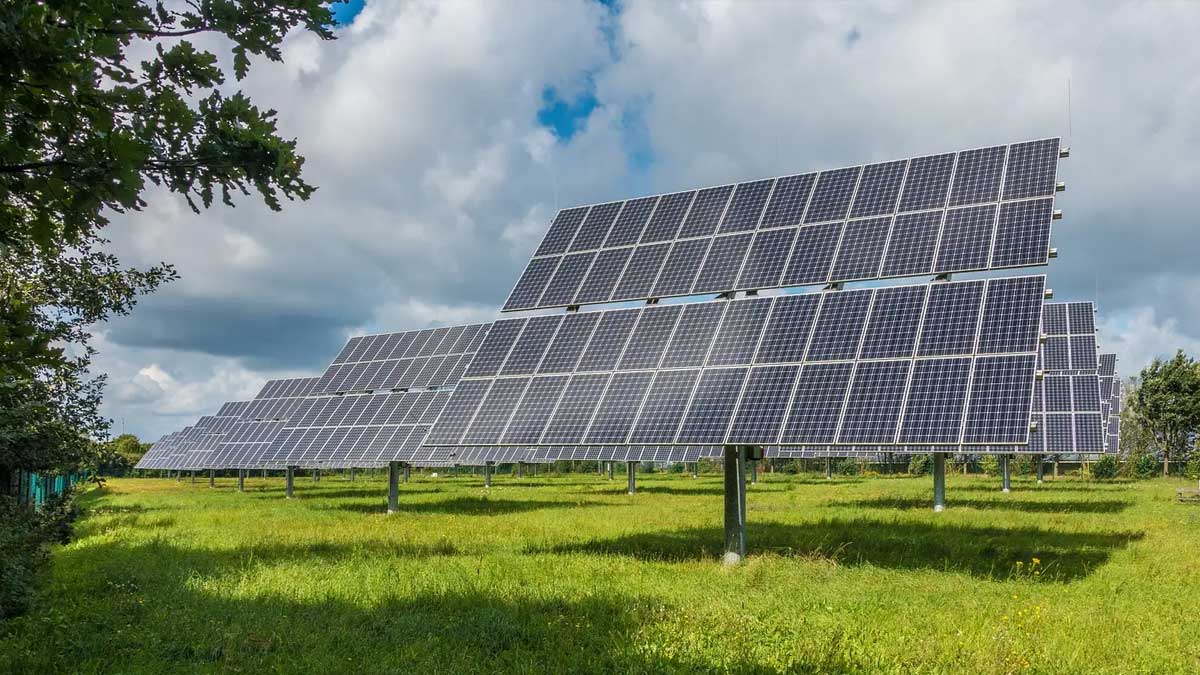 Wasa has presented a proposal to the government of Punjab to install solar power plants at disposal stations in the province so as to save expenses. 100 new solar power plants worth 200 megawatt to be installed at WASA tube wells that will help reduce Rs 5 billion in electricity bills annually.

In Lahore only, there are 591 tube wells that provide clean water to the people of the city. There are about 106 lift stations and 17 major disposal stations for the disposal of sewage in the city. Lahore Electric Supply Company (LESCO)’s supply is used with the approved load of Wasa being 80 megawatts and running load of 40-50 megawatt which means the average consumption of 17 million units and energy expenditure of Rs.460 million in a month with the change of electricity tariff from D1 (b) scrap to A-3 General Services tariff.

A report says, “Installation worth an approximate Rs 10-15 million have been added to the financial burden each month with the domestic water tariff being static since 2004. So the need of the hour is to look for new alternatives energy sources to achieve the Millennium Development Goals (MDGs) to contribute the wellbeing of societies around the globe.”

As per the proposal, presented to the government of Punjab, the installation of a solar power system would provide an uninterrupted flow of electricity to operate the motors which will expedite the disposal station services more quickly and will also save electricity. There are merits and demerits of the power, generated through the solar system and existing system.

The solar system would be the source of long-term benefits, especially for the farmers, and will provide an independent and affordable energy source along with the provision of risk-free health which is a danger due to the pollution, created by the traditional sources of energy.