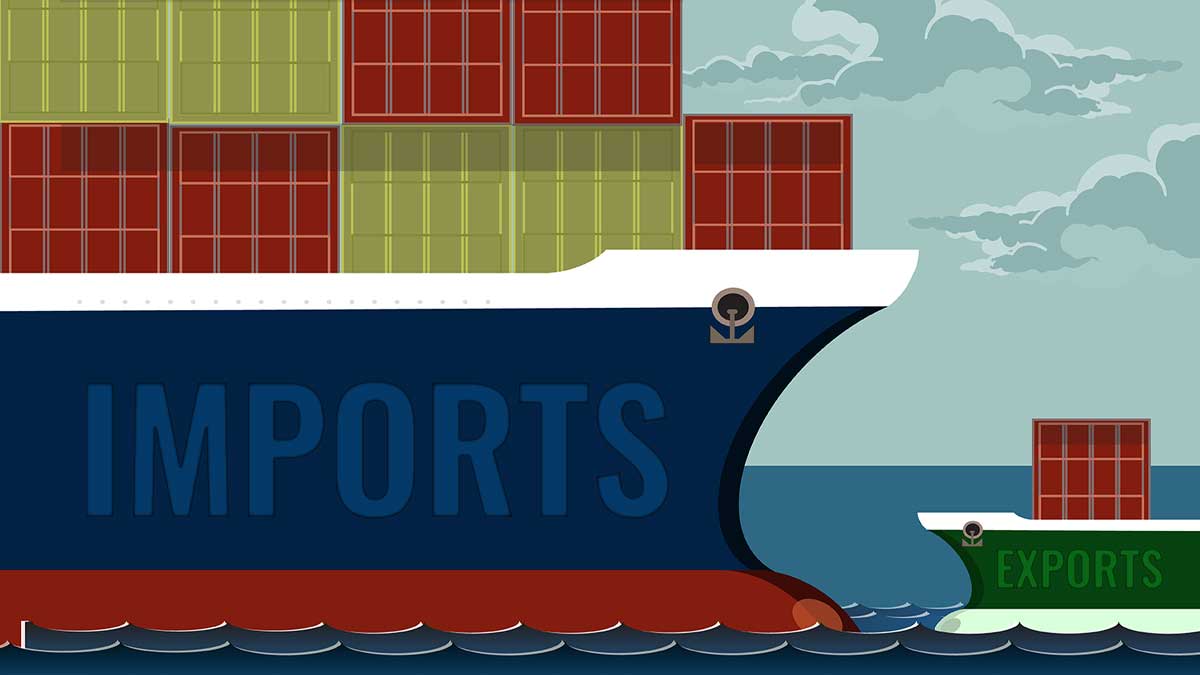 The current account deficit (CAD) of Pakistan has hit $2,556 million for the month of January 2022 compared to deficit of $219 million during January 2021.

According to the report issued by the State Bank of Pakistan on Thursday, CAD of the country touched the figure of $2,556 million in January and Pakistan is now on course to reach a new historical high of $20 billion in deficit in current fiscal

As far as the situation of CAD during the first seven months of this fiscal year is concerned, it reached $11.6 billion as compared to the surplus of $1,028 million during these months in the fiscal year 2020-21. The present government has focused on the industrial growth in the country, but the hindrance of the acute shortage of oil and gas stands in the way.

On one side, the imports of raw material and machinery are increasing at high speed, on the other side, the import bill of oil and LNG is also moving up rapidly. The alarming condition of the trade deficit in the first month of the ongoing calendar year is due to the 45 percent increase in total imports, the value of which came to $7.3 billion, and a decrease of 5 percent in the foreign remittances as compared to the payments last year.

Fahd Rauf, the Head of Research at Ismail Iqbal Securities is of the view, “As expected, the State Bank of Pakistan trade deficit is higher than PBS, reducing some ($500 million) of the huge gap created in the past two months (total $2.5 billion). The adjustment can continue in Feb as well.”

The Central Bank of the country in a tweet says, “The current account deficit rose to $2.6 billion Jan 22 from $1.9 billion on Dec 21, largely due to imports in kind that are fully financed. Excluding these, the deficit would have been around $1 billion lower in Jan22.”

During the period from July to January in the current fiscal year, the value of technology exports touched the figure of $1.5 billion which is 38 percent of overall exports of services and up by 33 percent year-on-year basis. The government is endeavoring to prevent the imports of unnecessary items so as to keep the trade deficit under control.