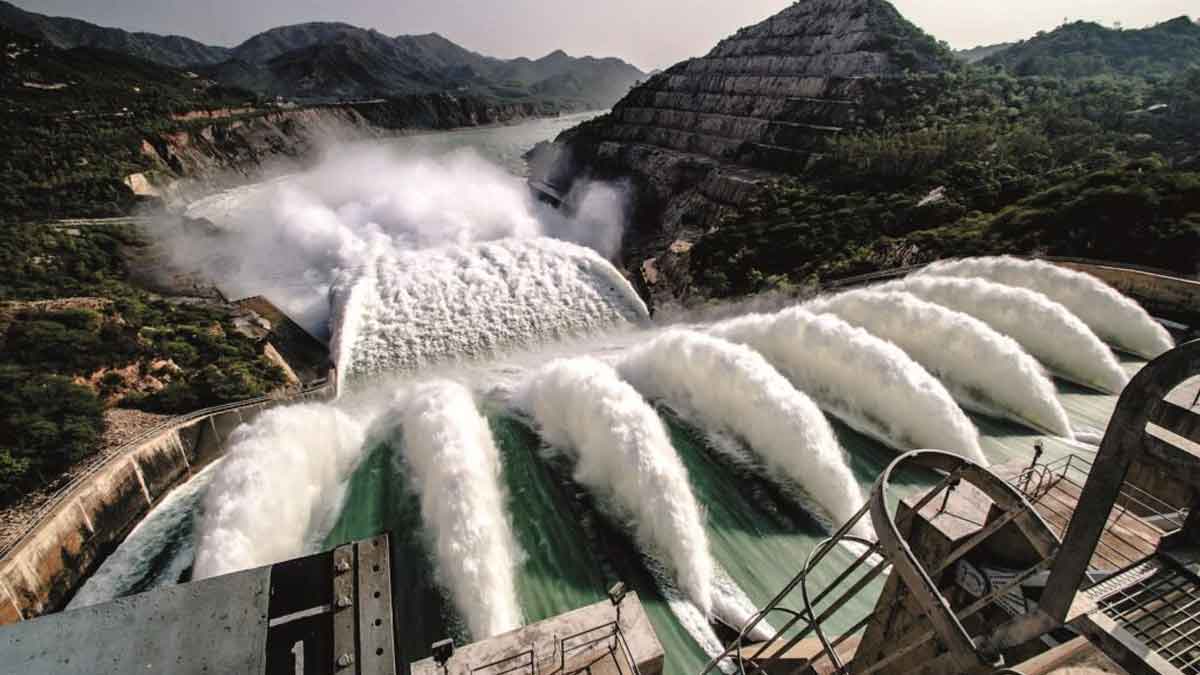 Pakistan has now fully switched to an automated system of water distribution among the provinces using a software tool which is according to the Water Accord.

Sources reported that the country has made a software tool sponsored by the Australian government to end the manual system of water distribution.

This tool has now been given to the provinces and federal government to distribute water. It would help to predict the flows in the rivers; system losses and gains; and water availability for the crops.

The Indus River System Authority (Irsa) has been using this tool besides the manual system for the last three years. After the development of the too, the manual system of water distribution, system operations and flows forecast in the river has been finished.

A meeting, in this regard, was held at Irsa headquarters in Islamabad on September 12 under the chairmanship of Zahid Hussain Junejo to discuss the progress and uptake of the Water Accord Apportionment (WAA) tool as well as its further proposed developments.

The country has successfully switched to an automated system of water distribution and system operations.

The software tool was established over the past three years.

Sources reported that the meeting was joined by Wapda adviser and representatives of PIDs; all Irsa members and technical personnel. CSIRO was represented by project leader Dr. Mobin ud Din Ahmad.

After the technical discussion, a ceremony was held at MoWR to formally hand over the WAA tool report about the automated system of water distribution to the ministry’s joint secretary Muhammad Mehr Ali Shah, Wapda, Irsa, and representatives of PIDs.