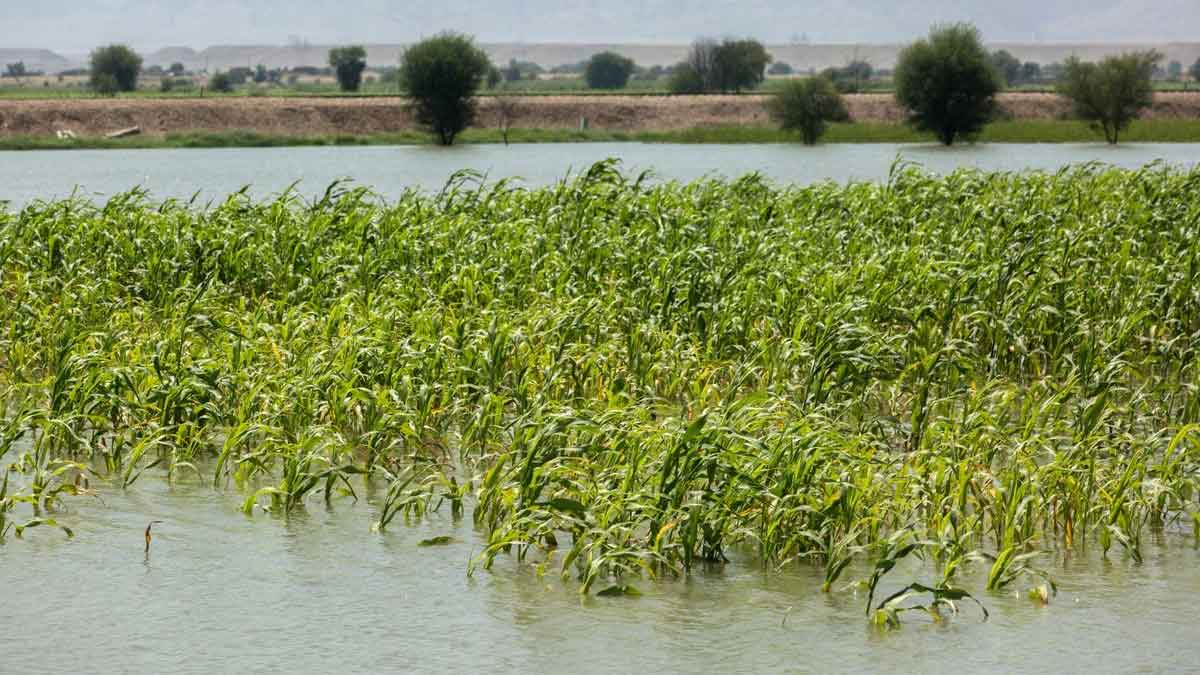 In a startling statement released by the Ministry of Food Security, wheat production in Pakistan is likely to remain higher next year as compared to the current year in spite of the ruthless flood wreaking havoc on the farming community all over the country.

The announcement was made by the officials of the Ministry of Food Security while giving the briefing to the National Assembly Standing Committee on Trade, which met under the headship of Raza Rabbani Khar.

During the meeting, the officials pointed out that Pakistan produced 26 million metric tons of wheat last year. However, the production is expected to scale up to 28 million metric tons during the coming year regardless of the devastating circumstances faced by the farming community in flood-hit areas.

The officials further said that the ministry has suggested an increased wheat support price of Rs. 3200 per maund, due to the rampantly increasing prices of fertilizers prices. However, the suggested price is according to the international market rate, the officials added.

At the event, Chairman committee Raza Rabbani Khar said that the ministry should announce the support price of wheat by the end of September because the early announcement could lead to increased wheat production. Replying to this statement, the Additional Secretary Ministry of Food Security said that the ministry needs provincial approval to fix the support price, which has not been granted yet.

Moreover, the committee requested the ministry to increase the number of certified wheat seeds to reduce the supply side issues. The officials explained that the ministry has provided an online app facility for the purpose of the identification of standard seeds.

The officials also vowed to the committee that the farmers would not have to experience any shortage of urea in the Rabi season this year. Though, the gas shortfall in winter could result in a decrease in the production of urea.