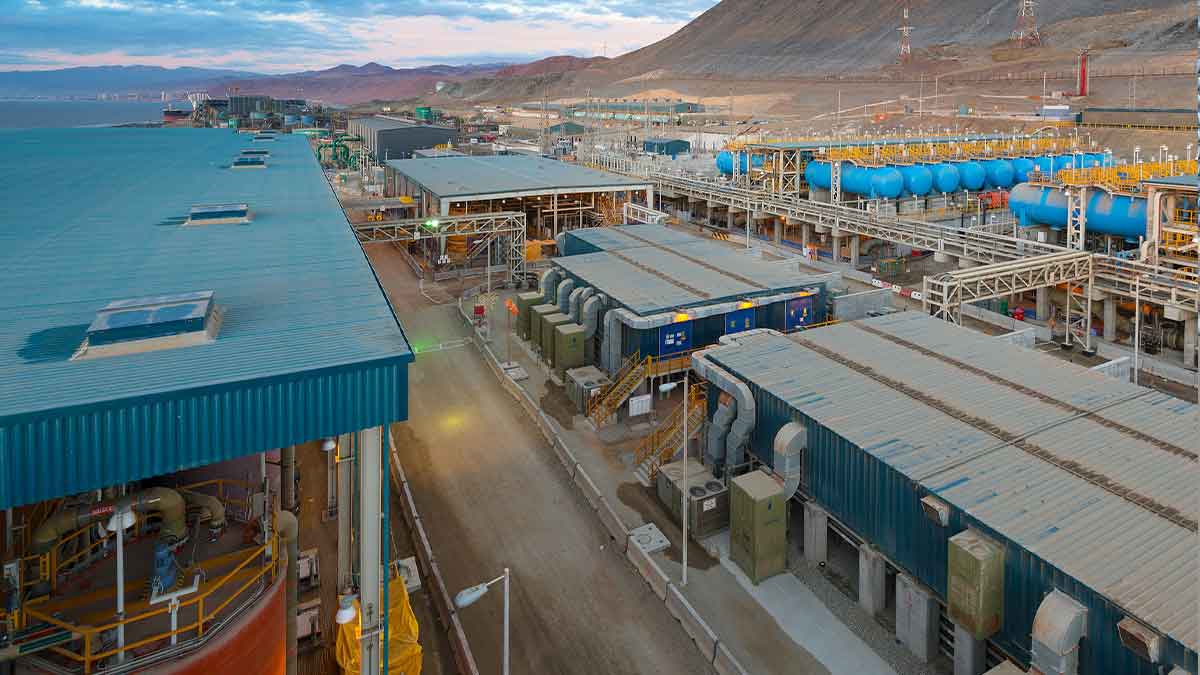 “This will help to provide drinking water to the people living in old areas of the city and DHA,” Murad said while chairing a meeting to review the status of some important projects in Karachi at the CM House.

The meeting was briefed that Karachi had a population of 20 million people and its water needs stood at 12,00 MGD against which 655 MGD was being supplied showing a shortage of 535 MGD.

Minister Local Govt Nasir Shah told the meeting that KWSB has formulated a scheme to establish a seawater desalination plant (SWDSP) of five MGD capacity to supply water to the users in district South.

The CM gave approval to Ibrahim Hyderi at Korangi Creek which is one and a half kilometers away from Dhari Island.

Murad ordered the local government department to install another 5 MGD desalination plant near Lyari so that Lyari could be supplied with water from there.

He further directed the local government minister to consult a private firm that had mounted a 1.2 MGD desalination plant to provide water to KANUPP.

It was told that the nuclear power plant had installed its own setup so that plant was abandoned and could be used to provide water to the city.