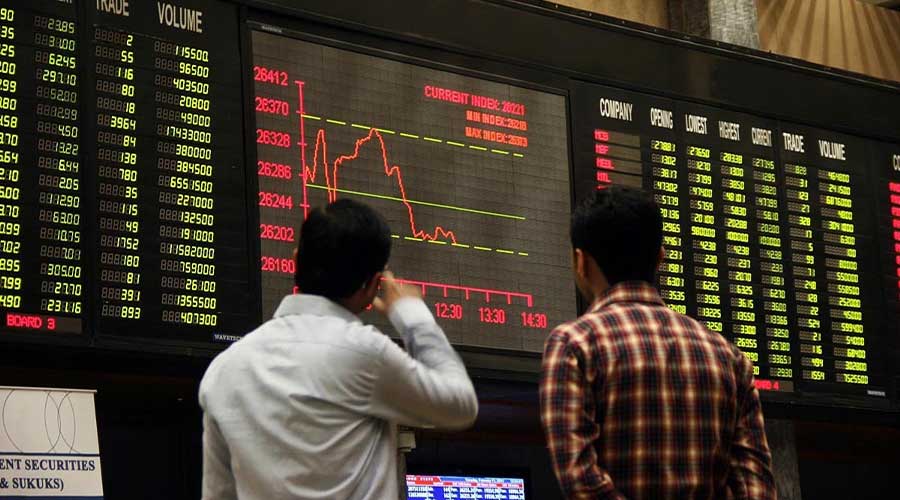 The Pakistan Stock Exchange (PSX) has set the record by achieving the highest value of shares traded in 13 years as it hit three-year high growth in share prices on Friday with 16-year high trade volume with experts attributing it to the confidence given to investors by the monetary policy announcement.

The trading helped it to emerge as the second best performing regional market and at a global level, it settled on the seventh position among the best performing stock markets in the single month of January.

According to Arif Habib Limited, the 13-year high was achieved after the value of trade at the Pakistan Stock Exchange reached Rs 45.7 billion. This does not count a rise in 2017 when Pakistan was included in the MSCI Emerging Markets Index.

Moreover, experts are of the view that investors seem satisfied with the economic outlook of Pakistan, this is the reason that they are willingly investing in the stock market.

Whereas, trading shares in cement and technology sector remained higher than others. Investors were also reacting to news of rising cement prices.

As per the statement of an analyst at Arif Habib Limited, “Historically, we have seen healthy returns during January and this month was no different.”