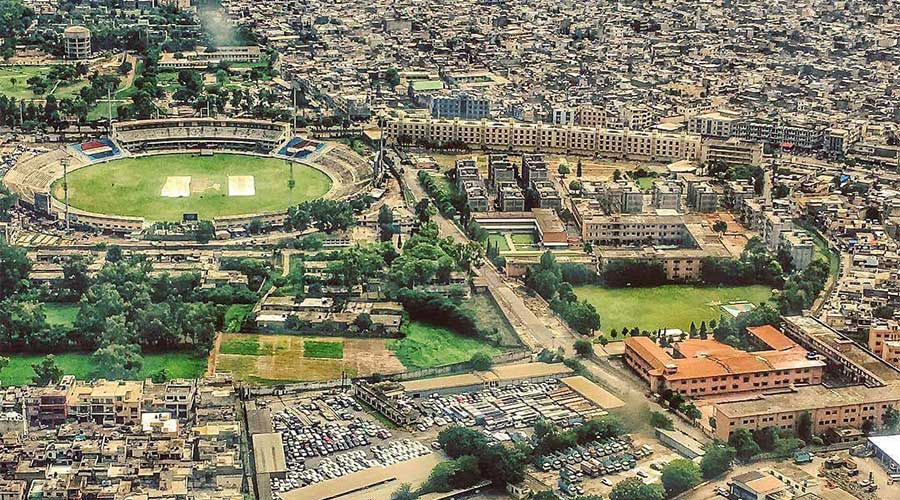 In order to avoid any inconvenience, the residents living nearby Rawalpindi stadium are advised to use alternative routes as Stadium Road will be closed during training sessions and the test match.

In the first Test, Pakistan beat South Africa by seven wickets to take a 1-0 lead in the two-match Test series.

Pakistan’s victory over Proteas in first test was the fifth victory in 27 tests against South Africa.

The second test between Pakistan and South Africa will start on 4th February in Rawalpindi. This is South Africa’s first tour in 14 years as revival of cricket in Pakistan is on track.

According to Rawalpindi Senior Traffic Officer Syed Abid Abbas Shah, traffic will be controlled in areas adjacent to the stadium during the match. He added that people would be assisted by the traffic plan.

Traffic plan for the second Test

From the start to the end of the practice session and match, the Double Road, or more generally known as the Stadium Road, will remain closed.

The city’s senior traffic officer requested people to collaborate during the cricket match with the police fulfilling the duties.

Traffic flow from Rawal Dam, Islamabad towards Rawalpindi will be redirected to the Expressway.

Through Dhoke Kala Khan, Khanna and Korali, you may enter Rawalpindi.
Traffic will take a U-turn in front of the Kidney Centre from Rawalpindi to Islamabad and use the opposite side to reach Islamabad.

Pindora Chungi, Katarian, Carriage Factory, Pir Wadhai routes can be taken by traffic coming from IJP Road and 9th Avenue Chowk towards Rawalpindi to enter Rawalpindi instead of Stadium Road.