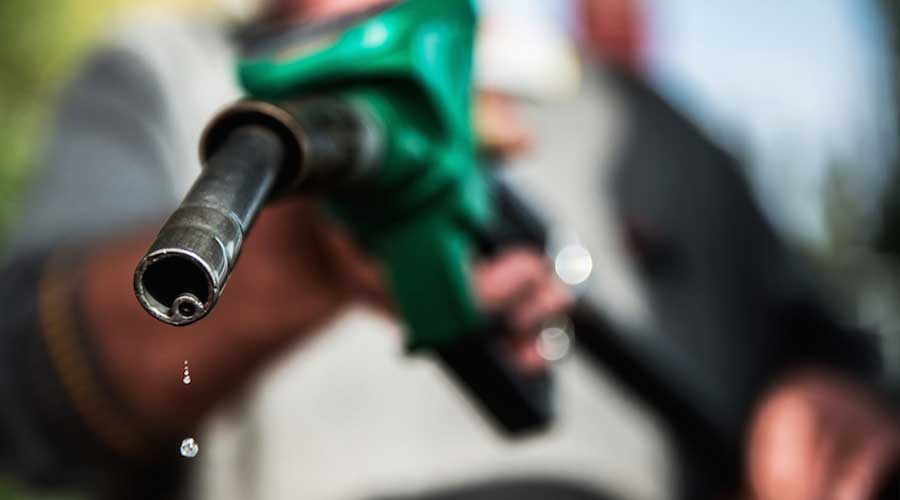 On Monday, the Lahore High Court (LHC) filed a writ petition challenging the recent hike in the prices of petroleum products for the month of February.

The Judicial Activism Panel moved the petition, asking the court to declare as unconstitutional the government’s attempt to significantly raise petroleum prices.

The petition claims that a common man who is still suffering from rising inflation has been given more pressure.

According to a notification released by the Ministry of Finance, the federal government raised the prices of petroleum products for the next 15 days starting from 1st February.

Prior to the event, sources revealed that OGRA had prepared its summary on the basis of the Rs. 30 per litre levy. The tax on petrol at present is Rs. 21.56 per litre.

The new rates of the petroleum products are as under.