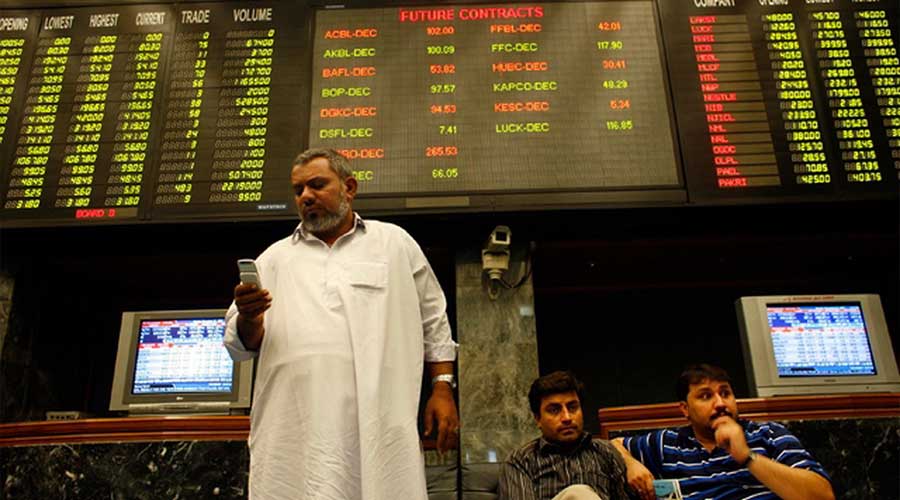 The Pakistan Stock Exchange (PSX) has been declared the best performing market in Asia after it recently emerged as the top performing Asian stock market. The development is considered a signal of recovery for the country contracting economy by local economists.

According to the report published on Tuesday, A New York-based global markets research firm, marketcurrentswealthnet.com declared the Pakistan Stock Exchange has proved to be the fourth-best performing market worldwide.

The report titled Denmark and Pakistan: the surprising stock markets that outperformed in 2020 says, “Pakistan’s stock market has become the best performer in Asia and the fourth-best-performing stock market in the world,”

“PSX benchmark KSE-100 index has given a return on investment of 38.5% in dollar terms as foreign capital has been flowing into the market after the yield on the nation’s bond fell below double digits,” it added.

In 2016, the Pakistan Stock Exchange was also named the best performer in Asia. According to the report, it further says that a Karachi based economist Mohammed Sohail viewed the development as a good signal for the country’s staggering economy. Mr, Sohail told media, “This is a signal that the recovery of the country’s economy is underway,”

He added, “at a time when most of the world is still grappling with COVID-19 and its effects on the economy, normalcy has almost returned to Pakistan, which is further underpinned by an economic stimulus package, mainly for the industrial and construction sectors”.

Moreover, Pakistan is currently following micro soft lockdown strategies under which not entire activities have been resumed rather some of the areas are still sealed, educational institutions are still closed.

The stock exchange has been boosted more than 50 percent from its recent low-point. Sohail further said, “This time the development is more significant because it has performed well at a time when global economies are struggling to cope with the negative effects of a global pandemic”.